Michael Langley introduces the prophet of free colonisation in Australasia.

K. Theodore Hoppen describes how the victory of the ultramontanes in 1870 meant that for a considerable time the largest Church in Christendom adopted an attitude hostile to the modern world.

Thomas Pakenham describes the ill-fated but remarkable efforts of a tiny French naval expedition to help conquer Ireland for the rebels during the 1798 Rising.

J.D. Scott describes how a London banker, of Danish origin, played a large part in financing the unification of Italy. 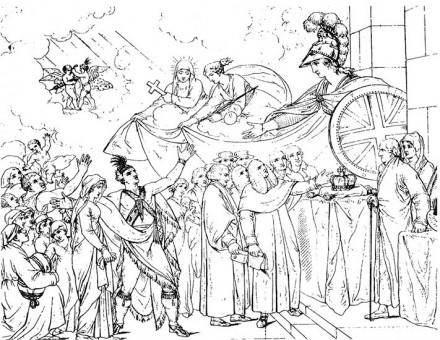 The Library of the Duke of Kent

Mollie Gillen describes how Queen Victoria’s father was a bibliophile as well as a military commander and a colonial governor.

G.W.S. Barrow tells the story of a twelfth-century London student in revolt.

A Day in the Life of Voltaire 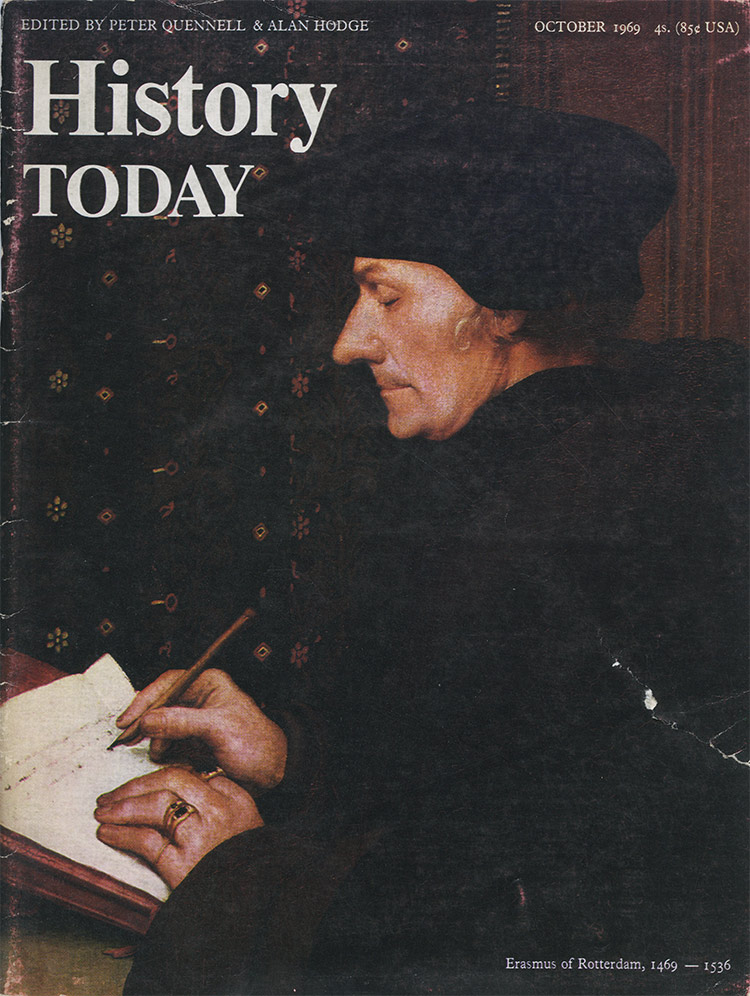