Michael D. Biddiss profiles a British theorists's claims that all the greatest triumphs of civilization and culture were the products of race—and of a single race at that.

Joanna Richardson describes how the gifted cousin of the Emperor Napoleon III acted as an all-powerful intermediary between the studio and the palace.

A Social History of English Handwriting

J.I. Whalley describes the development of handwriting in the early modern period.

Philip Ziegler describes how the devastating Plague reached South-west England in the summer of 1348.

John Wesley and the Age of Reason

Stuart Andrews describes how the founder of Methodism shared the encyclopaedic concern with science that characterizes the eighteenth century.

A. Lentin profiles the lively, meddlesome friend of Catherine the Great, who returned to Russia from her western travels in the year 1782. 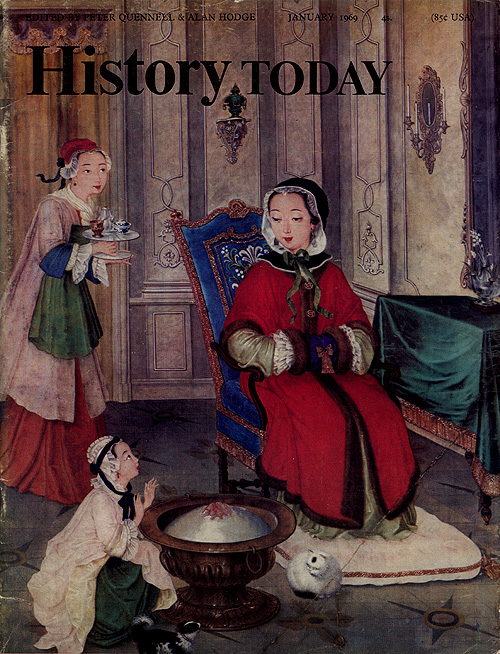