Nansen of the Fram

The Excavations at York Minster

Herman Ramm unearths the medieval roots of a Jorvik landmark.

The ‘Wild Geese’ in Austria

For over 150 years, writes Christopher Duffy, generations of Irish gentry sought service in the armies of the European powers.

The New Forest from Norman Times

William Seymour takes us on a visit to the New Forest, stretching from Southampton Water to the Wiltshire Avon, and the favourite hunting ground of many English monarchs. 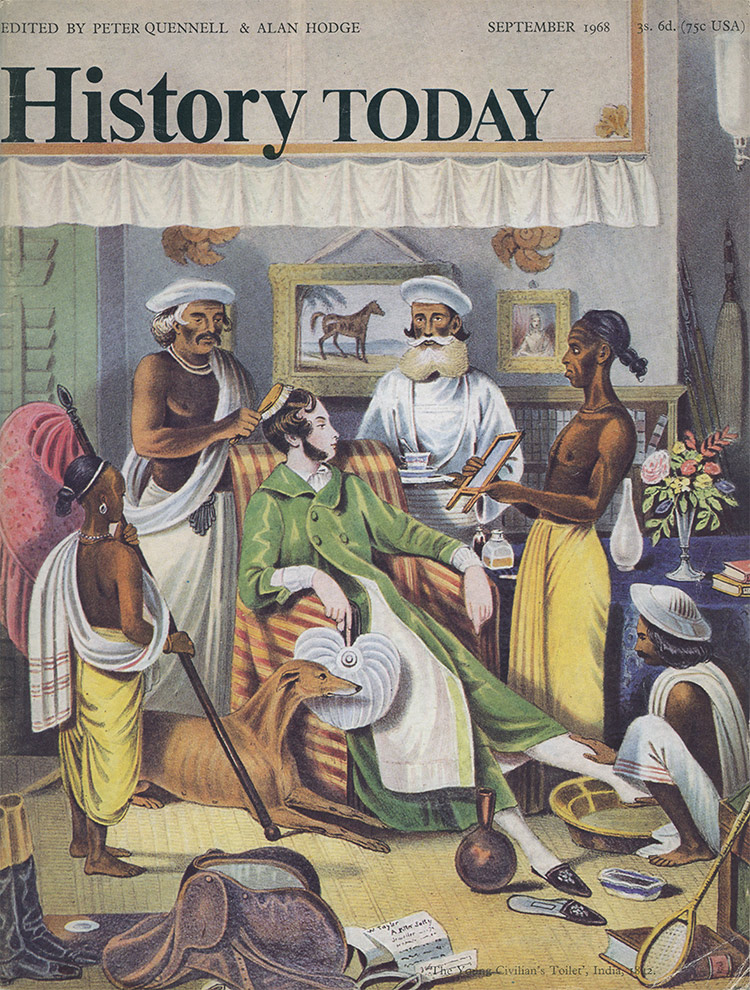