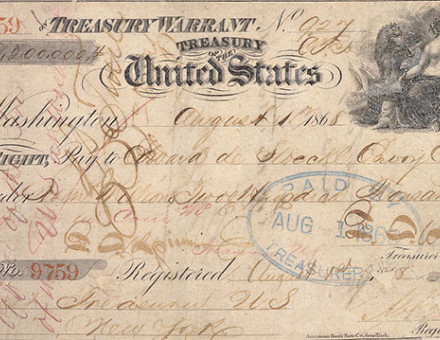 Louis C. Kleber describes how the United States purchased Alaska from the Russian Government at a price of just two cents an acre. 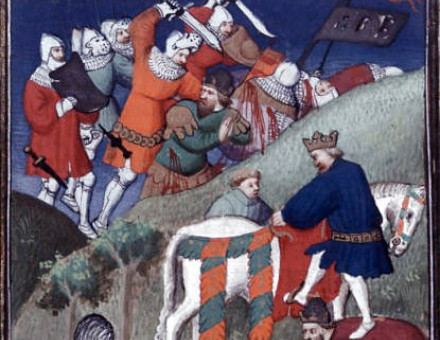 The Battle of Manzikert

On August 26th, 1071, Byzantine army was defeated by the Seljuk Turks, and Anatolia was forever lost to Christendom.

W. Brownlie Hendry describes how a sixteenth-century Scottish laird, with, in Gibbon's words, ‘a head to contrive and a hand to execute,’ worked out the powerful aid to mathematical calculation known as logarithms.

The Social Decline of Bath

David J. Jeremy writes that from the moment of Beau Nash’s quitting the scene of his power and pride, corruptions and relaxations crept, insensibly, into his formal and elaborate system of public punctilio. 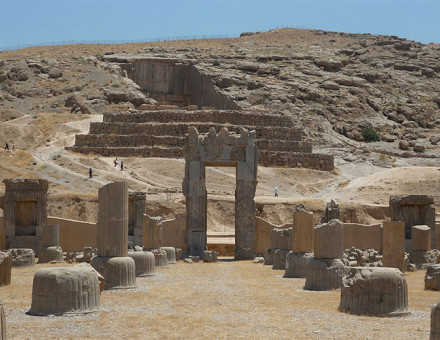 George Woodcock describes how, towards the end of the seventh century BC, the Persians first began to establish themselves as a rising power in the Middle East.

The Origin of Religion in Theory and Archaeology

S.G.F. Brandon describes how the earliest representatives of mankind were concerned with three fundamental problems— birth, death and the supply of food—which they attempted to solve by magico-religious means. 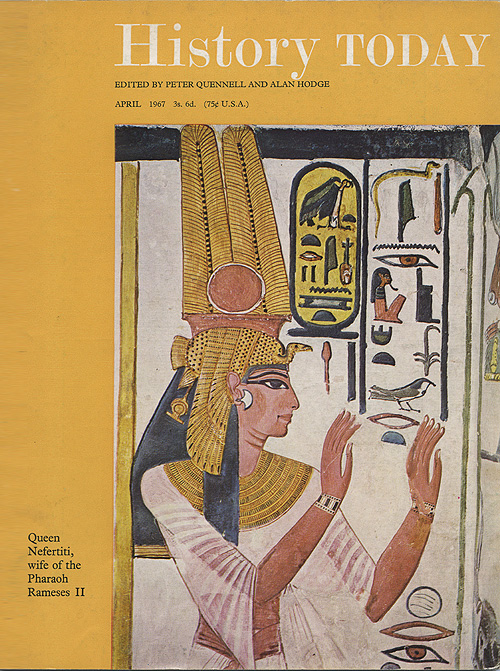