The Indian States under the British Crown

William Seymour describes how independence for India in 1947 put an end to the long and close association of the Indian princes with British power. 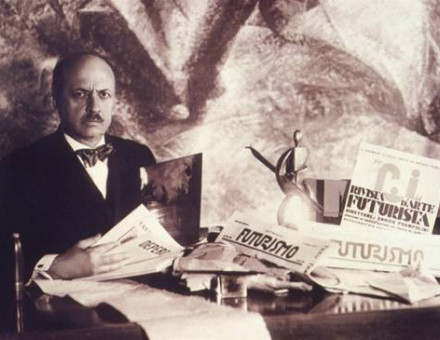 The Origins of Fascism

There were repulsive sides to Fascist Italy; but Mussolini’s movement sprang from deeply patriotic sources, and endured for two decades.

For the landed gentry at the end of the eighteenth century, writes J.F.G. Gornall, there were two main components in marriage. Jane Austen’s novels reveal how 'equal alliance' was at least as important as mutual affection.

Tucson: Genesis of a Community

The South-western United States were first explored by Spaniards from Mexico in the sixteenth and seventeeth centuries; Edward P. Murray describes how these states were ceded to the U.S. in 1848.

Defoe’s Tour and the Historian

F. Bastian finds that in composing his lively Tour, Defoe drew upon memories of journeys he had actually made and also upon the writings of earlier observers. 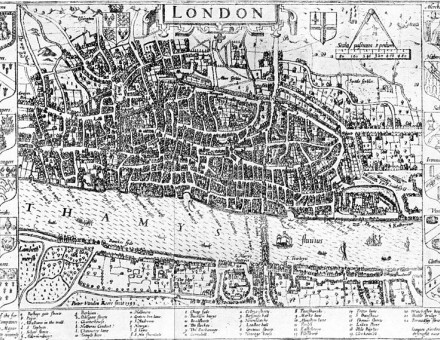 H.A. Monckton offers a taste of the beer of Elizabethan England, a beverage reportedly, ‘dark in colour, not very heavily hopped, and probably rather sweet and vinous’.

Norman Bentwich analyses the diplomatic battle between the Soviet Union and the Western Powers that gradually came into the open in Paris in 1946, and foreshadowed the Cold War. 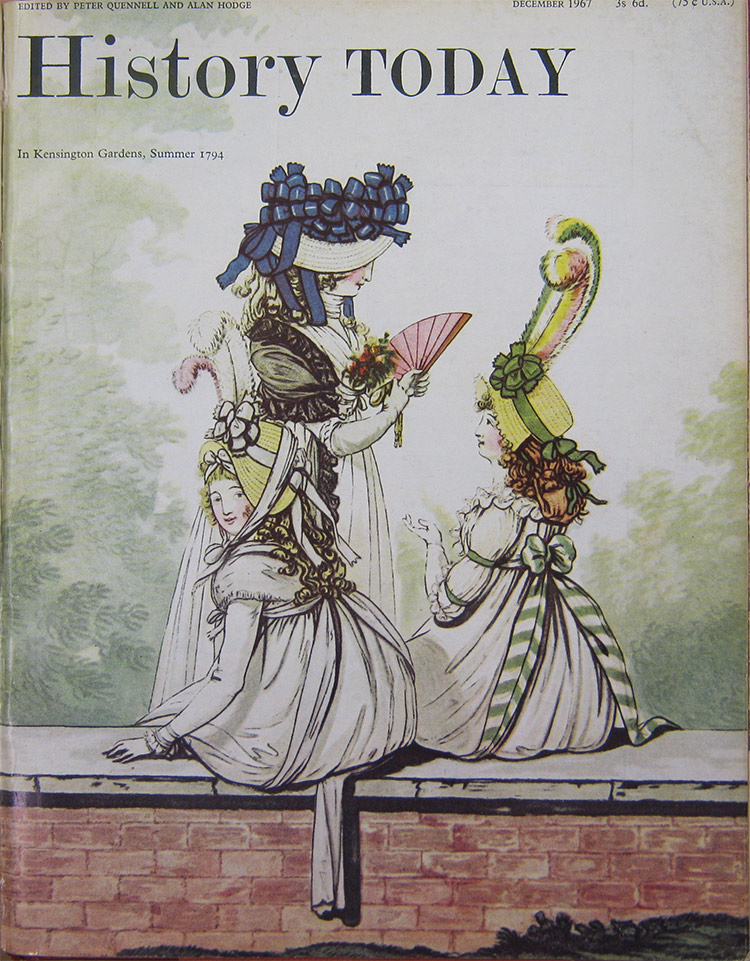