The British attacked Copenhagen in August 1807 because, Canning claimed, Denmark was about to become a French satellite. Hilary Barnes asks, was he mistaken?

I.F. Clarke offers a study of the “pride, pomp and circumstance of glorious war” as foreseen by imaginative writers and artists.

My Friend the Merchant: Thomas Hill and Pepys

Although Pepys often refers in his Diary to Thomas Hill, he remains a somewhat shadowy figure. It is now possible to reconstruct his portrait. Hill emerges as a man after the diarist’s own heart—learned, inquisitive, sociable, garrulous. D. Pepys Whiteley recalls their friendship, which had begun in 1664 and continued until the merchant left England for Portugal.

When, on September 8th, 1565, the last Turkish troops had been driven from the island, only six hundred of its original defenders were still capable of bearing arms. But, as T.H. McGuffie writes, the attacking force had lost some twenty-five thousand men; and the Turkish drive westwards was for ever halted. 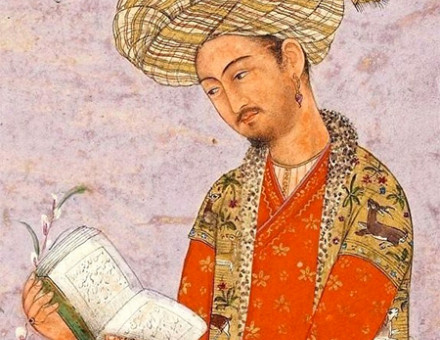 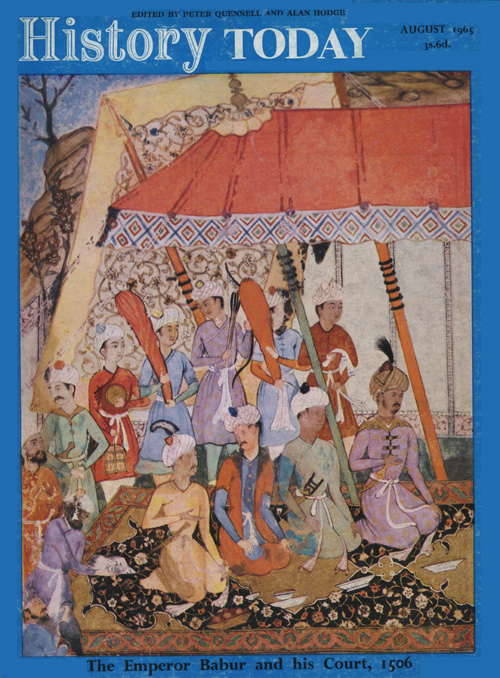