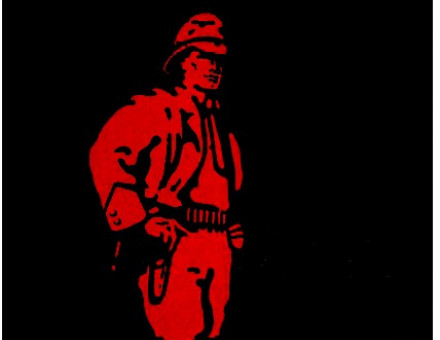 The Shape of Wars to Come

During the opening years of the twentieth century, writes I.F. Clarke, many fantastic forecasts of the coming World War aroused widespread interest and alarm. 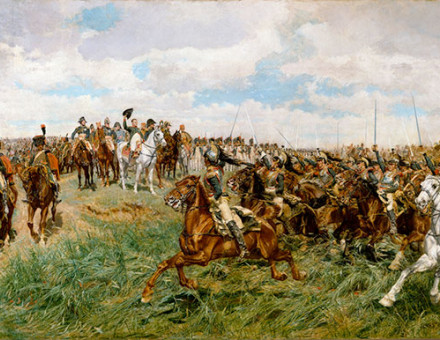 D.G. Chandler offers his examination of Napoleonic strategy during the “golden years” of the First Empire.

During the last grim stages of the Napoleonic struggle, writes Jane Aiken Hodge, a gay young Englishman and his genial employer made an adventurous journey around Europe.

An accomplished Latin poet, no less distinguished in “council and prudent matters of state,” an expert cartographer and an enterprising ship-builder, William Petty was a many-sided man, typical of the scientific spirit of the later seventeenth century. By K. Theodore Hoppen. 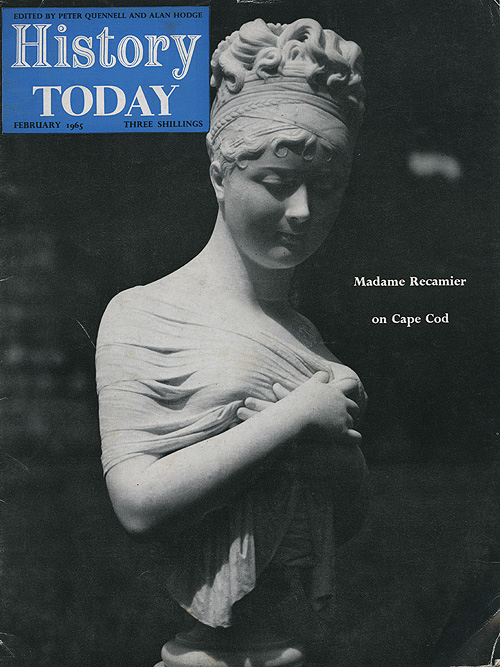