Architect and landscape-gardener to the sixth Duke of Devonshire, Paxton reached his highest fame in 1851 with the creation of the Crystal Palace, writes Tudor Edwards.

Michael Langley describes how missionary endeavour, the ambition of Cecil Rhodes and the technology of mining engineers combined to create the background of modern Zambia.

One of the most extraordinary impostors ever to appear in Europe, writes James R. Knowlson, afterwards became the devout and dignified old gentleman whose friendship Samuel Johnson valued.

Jan Tregagle: In Legend and in History

A.L. Rowse introduces the legendary spirit whom generations of Cornish people heard roaring in the storm-winds. Jan Tregagle proves to have originated as an unscrupulous seventeenth-century steward.

Charles Carrington studies some of the men of state who held high office in succession, back to the sealing of the Charter at Runnymede in 1215. 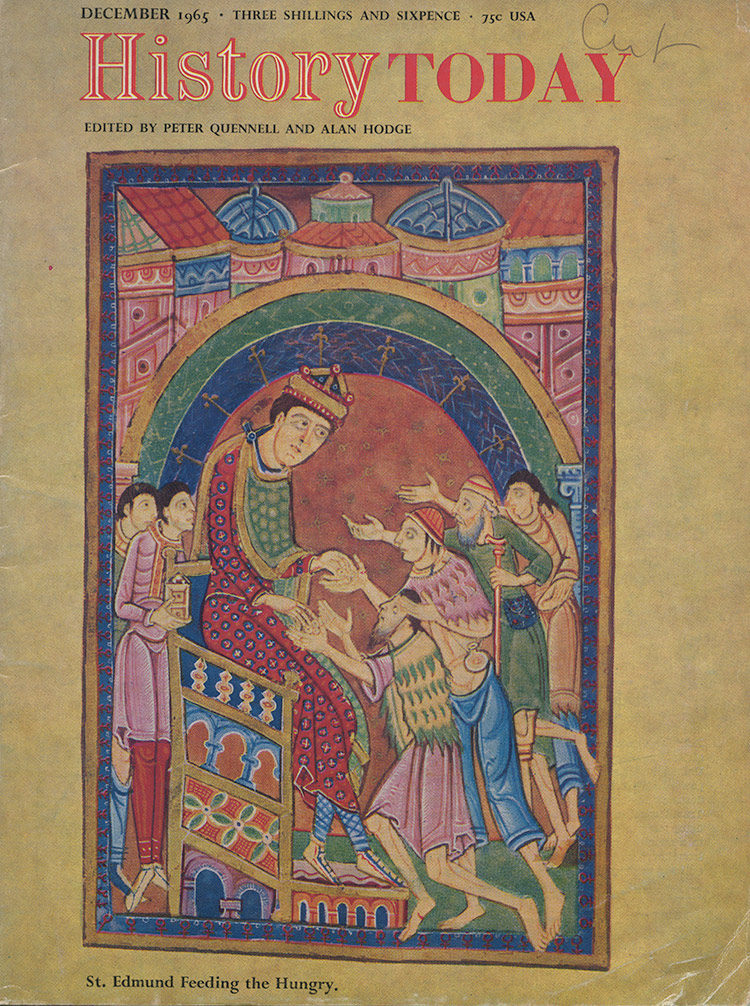