The Troubles of Captain Boycott, Part II: The Campaign

Boycotting, sanctioned by the fear of violence, was a dreadfully effective weapon; T.H. Corfe describes how its widespread use made Parnell the “Uncrowned King of Ireland.”

During the American War of Independence, writes T.H. McGuffie, Gibraltar was saved by an intrepid Commander from Franco-Spanish conquest.

The Troubles of Captain Boycott, Part I: The Land League

Captain Boycott, whose name has added a word to the English language, was accepted as a symbol of the landlord class in troubled Ireland. By T.H. Corfe.

Drawing on letters and diaries written when her husband was a close associate of Sir Winston's, Lucy Masterman offers a portrait of him in his early Parliamentary years.

The Expulsion of the Jesuits from France

J.L. Carr documents the abolition of the powerful Society of Jesus, by royal decree and after long controversy, in France in 1764.

Soldier, dramatist and architect, Vanbrugh has left a magnificent legacy of palatial building to the country of his Flemish grandfather’s adoption. By Christopher Lloyd.

An English Ambassador at the Court of the Great Moghul

While the Pilgrim Fathers were drawing up plans for sailing to America, writes Iris Macfarlane, Thomas Roe in India was laying the foundations in a very different form of British Empire. 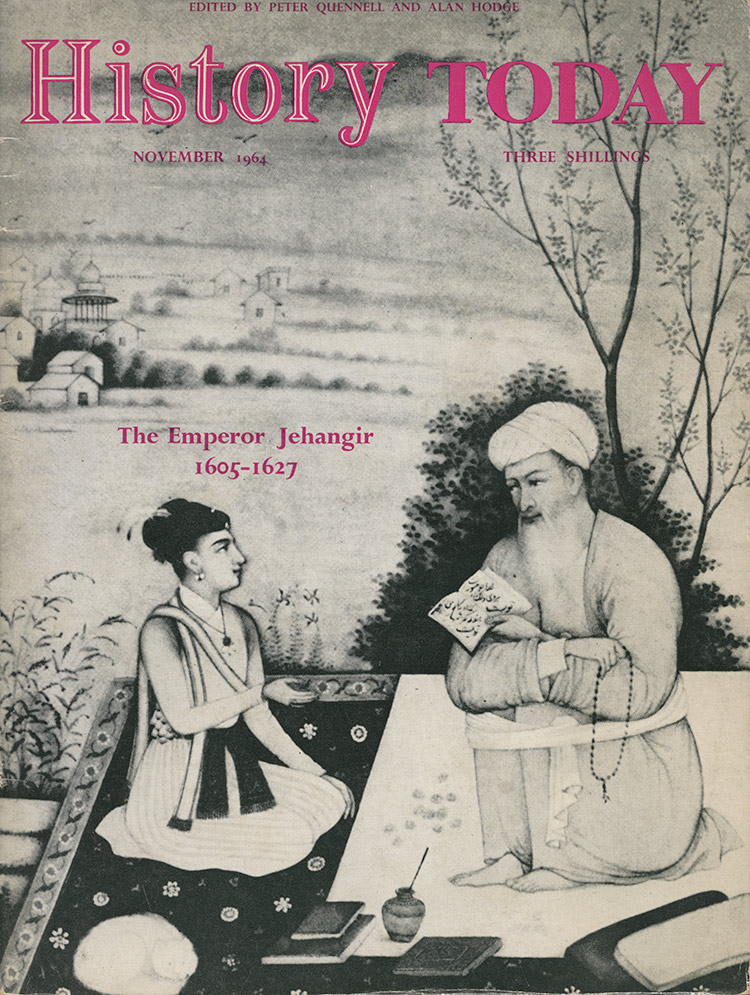