The Civil War coincided with an era in naval technology that was revolutionizing sea warfare.” Could the Confederate government build a fleet of “ironclad blockade breakers” in the shipyards of neutral Great Britain? By Frank J. Merli and Thomas W. Green.

Portrait of an Elizabethan: the Career and Character of Sir Michael Hickes

Alan G.R. Smith describes how, in the system of government organized by the Cecils, Hickes, the ambitious son of a London tradesman, became a rich and influential figure.

Peterborough and the Capture of Barcelona 1705

H.T. Dickinson profiles a polished, intrepid and versatile military man; Peterborough was one of the most dashing soldiers who fought in the War of the Spanish Succession.

James Shiel describes how, as one of those writers who forged a link between classical antiquity and medieval Christendom, Boethius was executed in 524 at the command of the barbarian king he served. 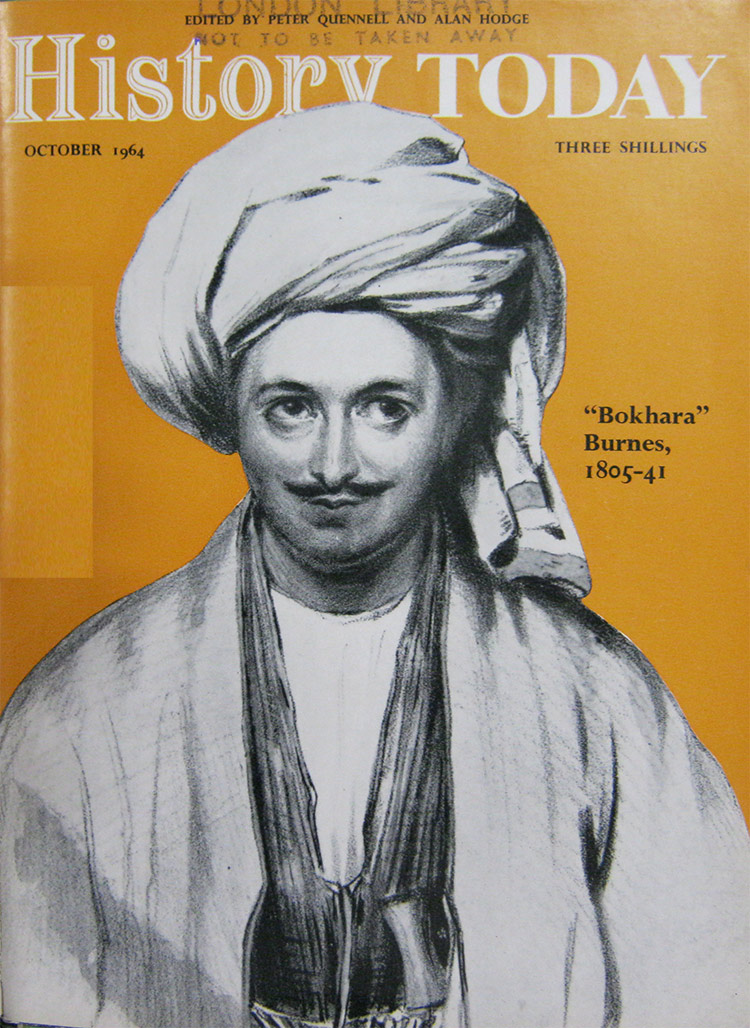