Terence H. O'Brien describes how Alfred Milner, later the apostle of the British Empire, paid a revealing visit as a young man to Ireland, then in the throes of the Home Rule struggle.

John Raymond offers the picturesque records of an amiable spendthrift who lived through the greater part of one of the most eventful centuries of English history.

Harold Kurtz introduces one of the French Republic's most successful commanders, who kept his independence in relation to Napoleon and was adopted King of Sweden.

Politics without Party: the Marquis of Halifax's Dream

David Mitchell introduces a seventeenth-century politician who hoped to see the art of government reduced to an exact science, free from “the noise and dirt of party strife.”

The Duke in his Country 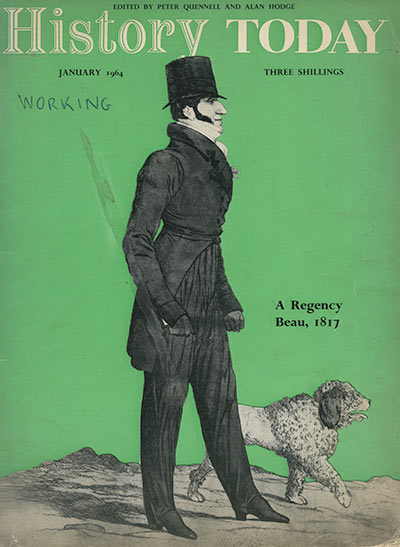