Madame de Montespan and the Affair of the Poisons

In 1680, writes Joanna Richardson, the mistress of Louis XIV was concerned in a scandal that involved both poisoning and black magic.

Henry I. Kurtz describes how, in 1763, the Conspiracy of Pontiac led to an Indian rebellion aimed at ousting the British from their newly won North American territories.

Robert Gavin outlines how, just as it was about to become the “Sick Man of Europe”, the Turkish Empire showed surprising vigour in re-imposing its grasp upon Arabia to the dismay of Egypt. 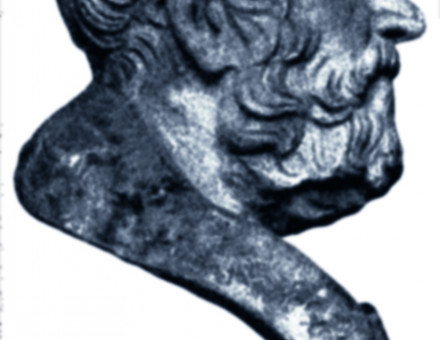 By the year 129 B.C., writes D.R. Dudley, the Stoic philosophy was firmly established among the ruling classes of Rome in a form cut to suit the Roman virtues.

Count Zeppelin and his successors in Germany and Britain backed an invention that failed; but David Sawers describes how, during its lifetime, the airship attracted the enthusiasm of many aeronautical engineers.

Western Spies in the Levant

Robert H. Schwoebel explains how, in the fifteenth century, the growing power of the Turks prompted a number of European princes to despatch emissaries to the Levant as intelligence officers on the Eastern Question.

One of Napoleon's most prominent enemies among authors cast the Duke, during the Allied Occupation of Paris, in the role of Saviour of France. She was not much mistaken, writes Harold Kurtz. 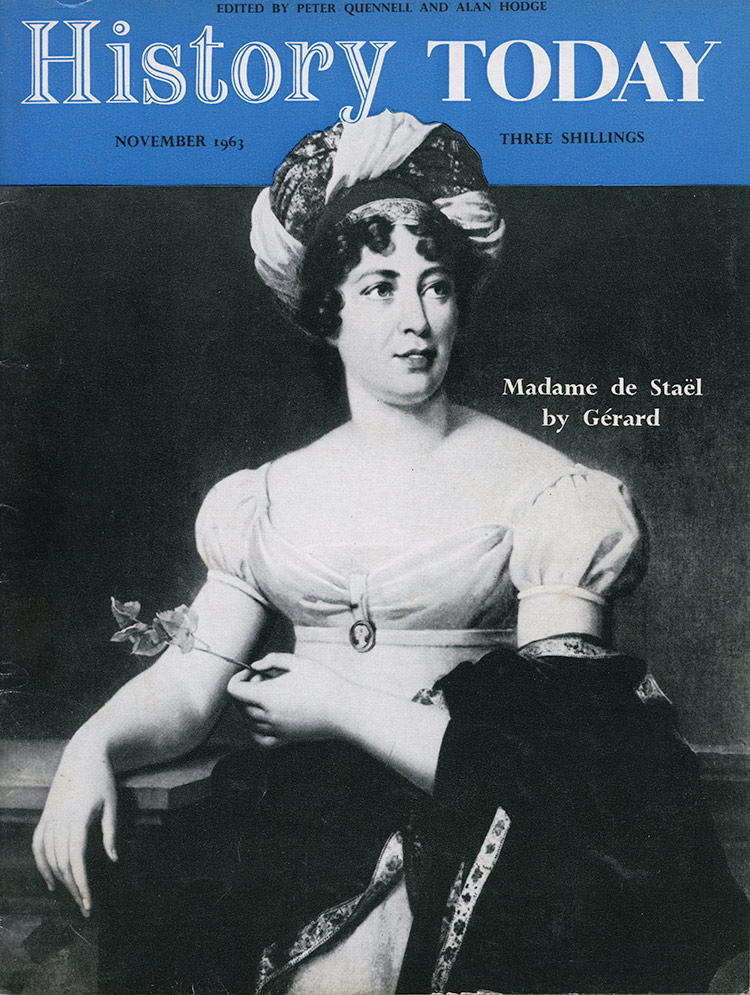