When Great Britain entered the First World War, writes N.G. Garson, memories of their struggle for independence were still fresh in the minds of many Afrikaners; rather than accept its decision to follow the Empire’s lead, they took up arms against their own government.

The Founding of Sydney

Joseph Bonaparte as King of Spain

The Egyptian Campaign of 1801, Part I

Having lost hope of invading the British Isles, in 1797 the French Directory made a bold attempt to cut off their enemy's East-Indian trade routes. The agent they chose was Napoleon Bonaparte, a brilliant young general, D.G. Chandler writes, already fascinated by the Eastern scene. 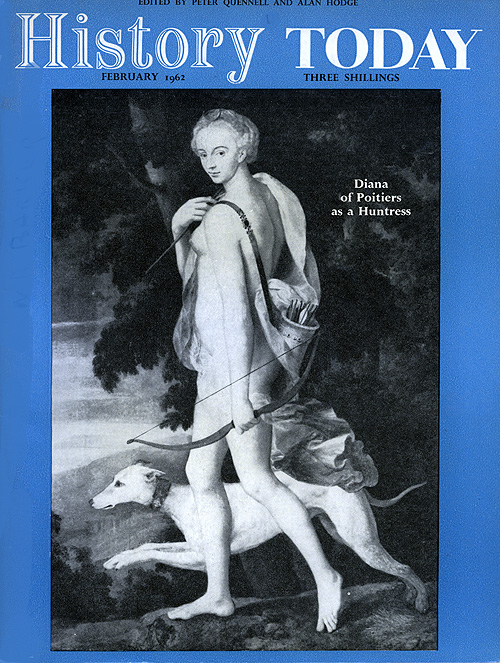