Arnold Whitridge offers his survey of American relations with Cuba from the intervention of 1898 down to Castro’s Revolution.

The long Allied occupation of France after Waterloo provides a striking example of how soon a country can return to normal; J. Garston explains how it also offers parallels and contrasts with the state of affairs in Germany today.

Anthony Bryer explains how Byzantines, Bulgars and Serbs all left their imprint on medieval Macedonia; for six turbulent centuries the Churches of Ochrida exerted a powerful influence on Balkan politics and Eastern Christianity.

During his lifetime, George II's son accomplished little of note. However, writes Romney Sedgwick, Frederick's propaganda in his own political interests left behind two fictions that profoundly influenced later historians.

The Saracens in the Alps

Robin Fedden takes us on a visit to snowy Alpine passes where, for three quarters of a century, at the end of the Dark Ages, Saracen forces dominated the chief land routes between Italy and France.

Civil war was always the bane of the Italian city-states. E.R. Chamberlain describes how, at the end of the fourteenth century, it seemed that the whole peninsula might soon be re-united under a single man's control.

In the Beginning: The Hebrew Story of the Creation in its Contemporary Setting

S.G.F. Brandon explains how, from the religious conceptions of the ancient Hebrew people, sprang the traditional idea of how mankind originated. 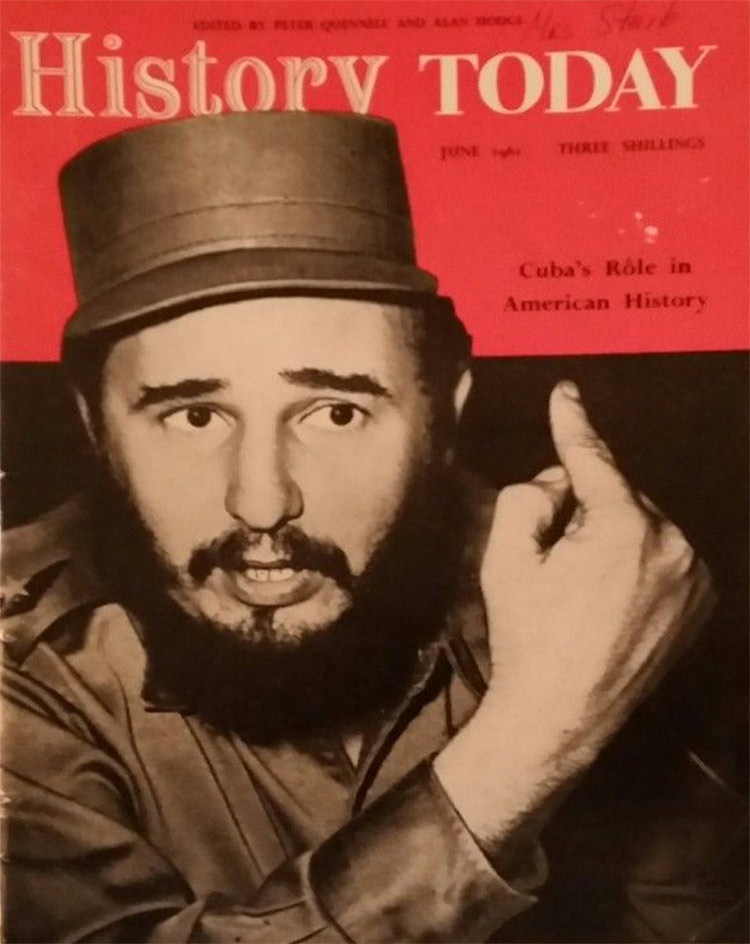