The Battle of Jutland, Part II

The second phase of the Battle of Jutland was dominated by Jellicoe's resolve to renew the action and Scheer’s determined and successful efforts to escape. By Geoffrey Bennett.

The Marriage of George III

One of the longest and happiest, though least fortunate, of British royal marriages was solemnized in 1761. It had been preceded by a lengthy search which, writes Romney Sedgwick, the King himself inspired and conducted, through all the eligible princesses of Europe.

The Gnostic Problem in Early Christianity

Gnosticism was one of those developments of religious thought that, although finally rejected by Christians as heretical, played a major part in the formation of Christian theology during the first three centuries of the Church’s life, writes S.G.F. Brandon.

The Rebellion of Boudicca

In the year AD 60, Boudicca, a woman of the royal house of the Iceni led a fierce British revolt against the Roman occupation, during which Londinium was reduced to ashes.

Chopin: A Poet in Sound

The duality of Chopin's nature, divided between the claims of an unsatisfied idealism and a deep inbred pessimism, is reflected in his music. Noel Goodwin profiles the great composer and musician. 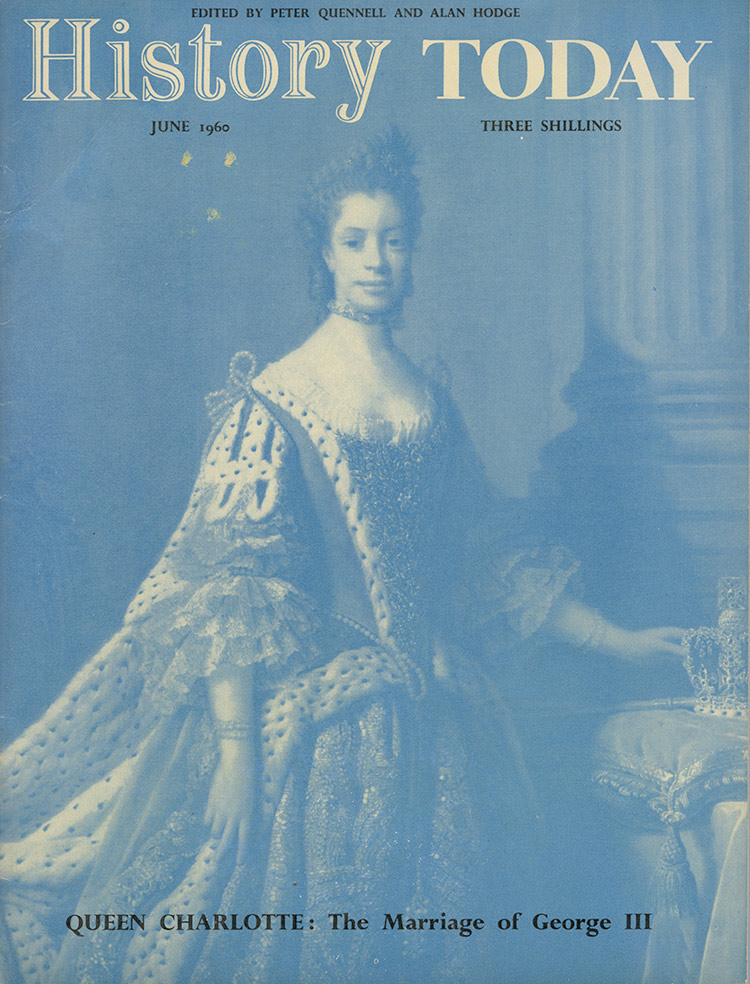