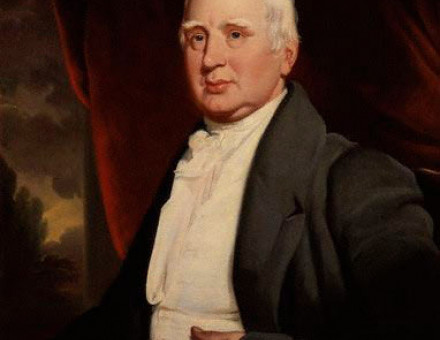 William Cobbett and the Making of Modern England

Essentially a plain man, neither a visionary nor a revolutionary, William Cobbett, rustic tribune of the people, was first and foremost a gifted writer 'who happened to write about politics'.

Today it is hardly possible to equate the Italian Renaissance with the modern world, as Burckhardt did a century ago. But, argues Denys Hay, his discerning study has helped to transform the Western attitude to the past, and its influence remains profound.

Henry McAleavy describes how the last Chinese imperial dynasty owed its origins to a petty Manchurian chieftain, Nurhaci, who revolted against his Chinese overlords, whose son invaded and conquered China, and whose grandson occupied the Dragon Throne.

It fell to Shelburne in his public offices to wrestle with the problems of the American colonies. During his Prime Ministership in 1782-83, writes W.O. Simpson, Shelburne concluded the treaty of peace that recognized their independence.

Love and Marriage in Seventeenth-Century England

Church and State stood foursquare behind the superiority of man in seventeenth century England. It was only when a lady became a widow, writes Maurice Ashley, that a glorious opportunity for authority and freedom suddenly flooded in upon her. 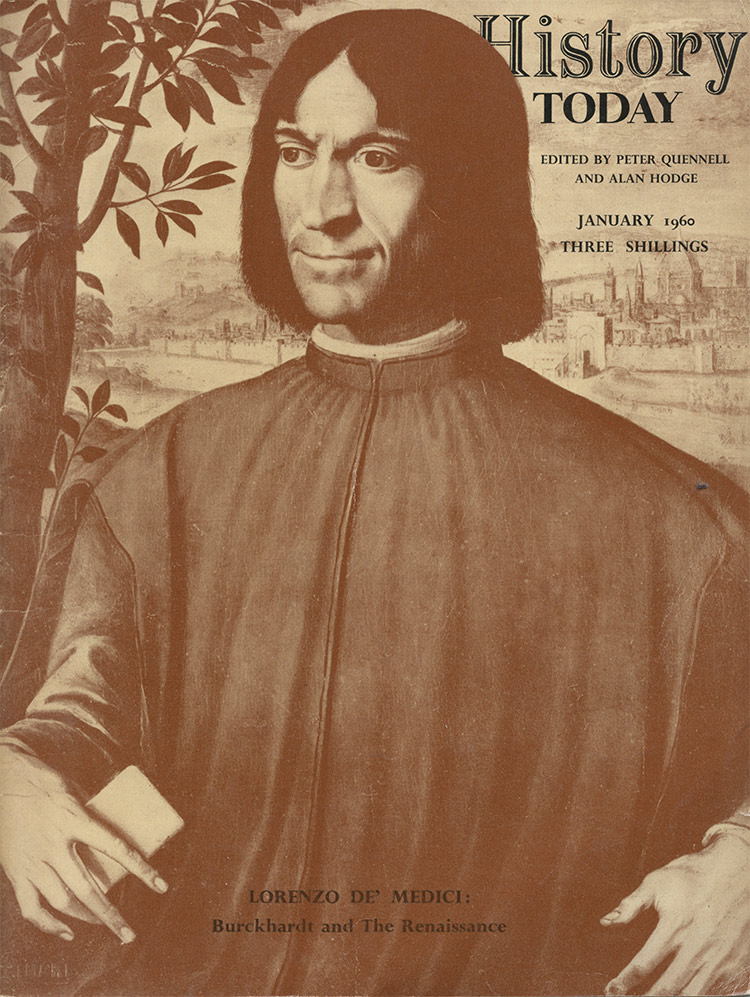