Sir Kenneth Clark discovers echoes of both ancient and modern in a true Renaissance man. 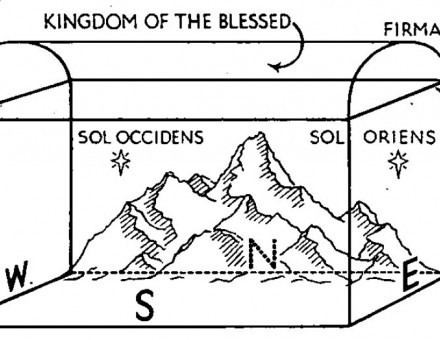 Science in the Dark Ages

Sheldon van Auken on the great English historian of the Reformation. 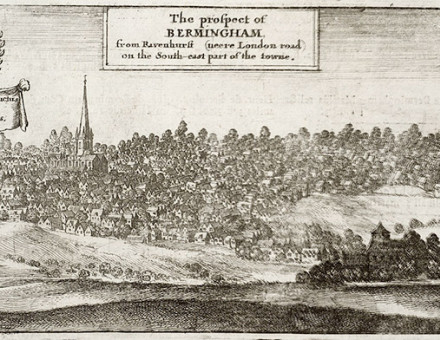 A.J.P. Taylor on one of those surprising outsiders with a touch of mischief – in this case a man whose political career spanned nearly sixty years. 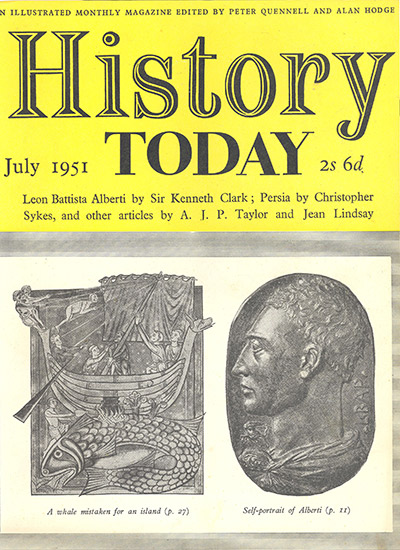