The Incorrigible Habit: A Study of Dress Reform in England

Quentin Bell looks at the revolutions at work within fashion over the years, rational and otherwise.

Meat from Argentina: The History of a National Industry

Martin Chuzzlewit and the America of 1842

H.G. Nicholas asks whether Dickens' portrayal of the USA of the 1840s, found in Martin Chuzzlewit, is a fair one. 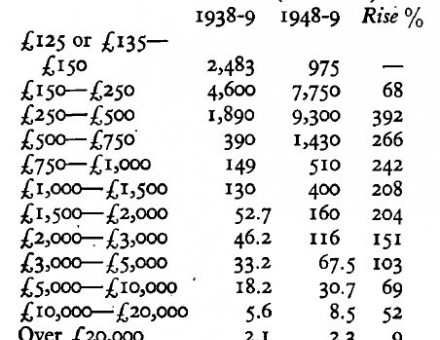 In the second of a two part series, G.D.H. Cole analyses and compares several sets of census data to guage an accurate portrait of class demographics in Britain.

William James assesses the tumultuous naval career of George Brydges Rodney, the British admiral first credited with the tactic of 'breaking the line'. 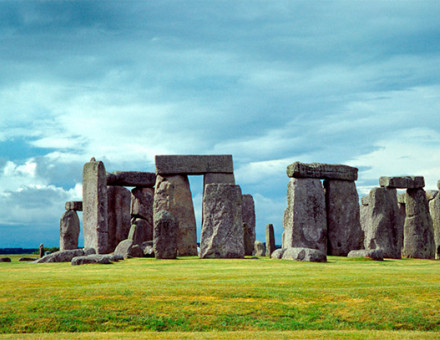 Stonehenge and the Imagination

Geoffrey Grigson explores how a variety of views of Stonehenge has surfaced, and re-surfaced, in popular literature over time.

The Foundations of Modern Surgery I: The Coming of Anaesthesia

Henry Bashford traces the development of a key aspect of modern medicine.

D.W. Brogan pays a historical visit to the city of light in the first half of the twentieth century. 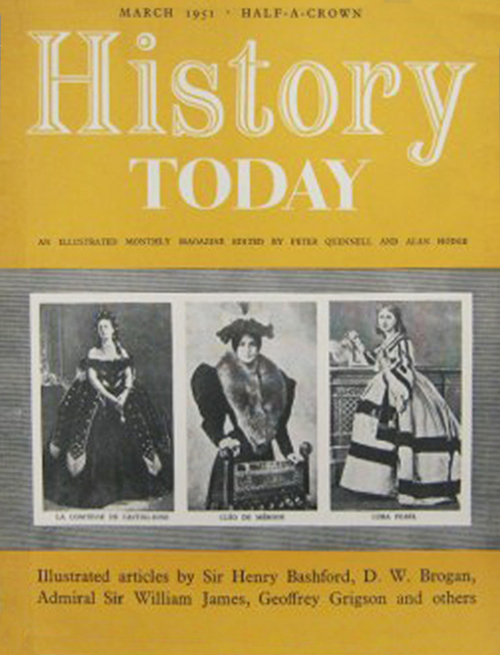