Builders of Industry: The Canal Duke

W.H. Chaloner profiles the contribution of Francis Egerton, the last Duke of Bridgewater, to the canal systems of Lancashire, and England at large.

People, Race and Nation in These Islands, Part II

Rayner Heppenstall uses the examples of Britain and Ireland to argue against absolutist views of race and nation.

The Defense of Minorca

J.D. Chambers pays an historical visit to the regional capital of the English East Midlands.

Alan Yorke-Long documents the beginnings of Georgian England's affair with the music of the Hanoverian composer.

Christopher Dawson profiles the historical writing of "the last of the encyclopaedists".

A.J. Halpern queries the source of Russia's disputed status as a European state.

Maurice Cranston assesses the background and impact to Thomas Hobbes' masterwork of religious and political philosophy. 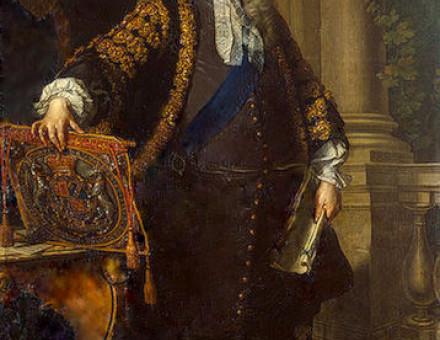 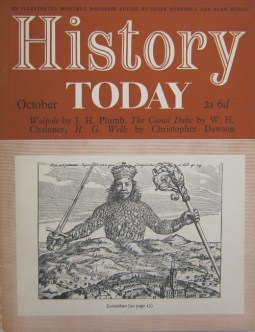