Writing history with skill and verve is not a distasteful exercise. 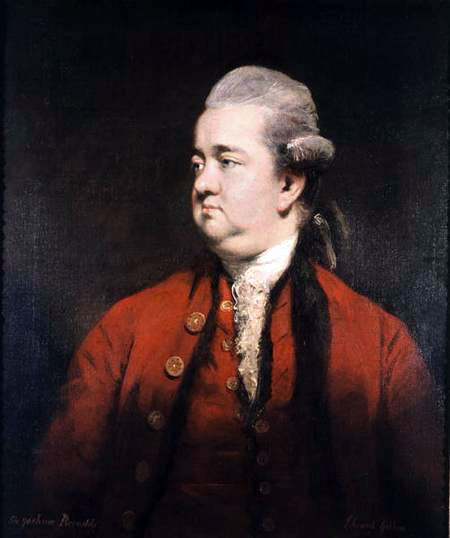 ‘It is important for the historian not only to write, but to write well.’ Thus ran a particularly controversial essay title which was recently put to history students sitting their Finals at one of our most ancient universities. This question provoked what might at first glance seem a surprising level of controversy.

The literary merits of non-fiction are obvious and frequently rewarded. The Belarusian writer Svetlana Alexievich, who was awarded the 2015 Nobel Prize in Literature for her work documenting the Soviet Union and its latter-day emotional after-effects, which the committee called ‘a monument to suffering and courage in our time’, is testament to that. And she is not the first historian of sorts to win the prize; Winston Churchill was similarly honoured in 1953 for what was described as ‘his mastery of historical and biographical description’ (in addition to the obvious: his ‘brilliant oratory in defending exalted human values’).

But though the literary and the historical can co-exist, should they? Should the writers of history make conscious decisions about their work on the basis of little more than style? I would humbly suggest that the answer to both of those questions is yes – and that the writing of history would be greatly improved – both in quality and reach – if more people thought so too.

Take Niall Ferguson, for example. The Pity of War, his controversial reassessment of the First World War, met with both rapturous praise and protracted criticism when it was first published. Much of the negative reaction to the book could be justified on entirely scholarly grounds. Some did not care for his unorthodox conclusions, while others did not think they were adequately supported by the facts. Yet more scholars took issue with his use of the counterfactual to elucidate tricky historical questions; to them his mode of analysis was little more than a parlour game. There are legitimate historical defences of his work too, but the point I wish to make is this: a great deal of the criticism Ferguson received seemed to be based on little more than a dislike of his tone.

Here was a young, energetic historian writing a bold, revisionist work, but all many could think to say in criticism was that he did so in an entirely unbecoming manner. His writing seemed too showy, too glib – too much like journalism. But there was something that these critics had overlooked: the effect of Ferguson’s book on those who operated outside of academic circles.

Ferguson’s book was one of the first works of ‘serious history’ I ever read, and its effect on me was electrifying. Irrespective of his arguments (which, it must be said, were dynamic and exciting in and of themselves), the book was elegantly and engagingly written; it seemed like a literary achievement – and that was true regardless of all that was said about its historical merits.

And examples of literary history are hardly new: Edward Gibbon’s magisterial History of the Decline and Fall of the Roman Empire would be the lesser without his luxurious prose style and ironic wit; and Lord Macaulay – himself a favourite of Churchill’s – would not have achieved the cultural prominence he did without the wide circulation of his literary and poetic talents.

This category could include Peter Pomerantsev, whose book Nothing Is True and Everything Is Possible – a beautifully written examination of modern Russia and its turbulent recent past – is on the longlist for this year’s Samuel Johnson Prize. It is not strictly history, but Pomerantsev’s narrative – which contains thoughtful, thorough examinations of Russian archetypes he met during his time in the country, as well as a brilliant exposition of the ways in which the Putin government controls domestic media and politics – is still essential for understanding Russia’s recent past. Other examples of history as literature include Sebastian Faulks’ The Fatal Englishmen, a compelling triple biography of bright young things who never made it to middle age, and Helen Macdonald’s H is for Hawk, an emotionally raw memoir of coping with grief combined with an experimental biography of T. H. White. All of these books exhibit noteworthy literary merit; each attracts a wider audience than a more conventional historical work would; and each ought to be embraced and emulated for those very reasons.

Increased attention on writing well will not debase the nature of historical writing; it will not debase the currency. Well-written is not the same, necessarily, as popular – and certainly not equivalent to populist. (Though there do need to be elements of both within the discourse for it to function effectively. I was once posed the question of whether the world would be better if all books of a historical nature were written, at the very lowest level, for undergraduates. The point the questioner was trying to make – and it is an especially valid one – is that without popular history, soon there would be no new generations of undergraduates at all.)

Writing history with skill and verve is not a distasteful exercise. Instead it can inspire young minds, advance new and provocative ways of thinking about the world, and assist in the production of that which may approach true literature. It can reignite old memories, revitalise and revolutionise form and genre – and, as the Nobel Committee has wisely chosen to acknowledge this year, it can do great good for society at large on a truly magnificent scale.

James Snell is a writer at Harry's Place and Left Foot Forward. . @James_P_Snell