Historians and Brexit: An opportunity missed?

A more nuanced conversation among historians of multiple perspectives might have improved the level of debate. 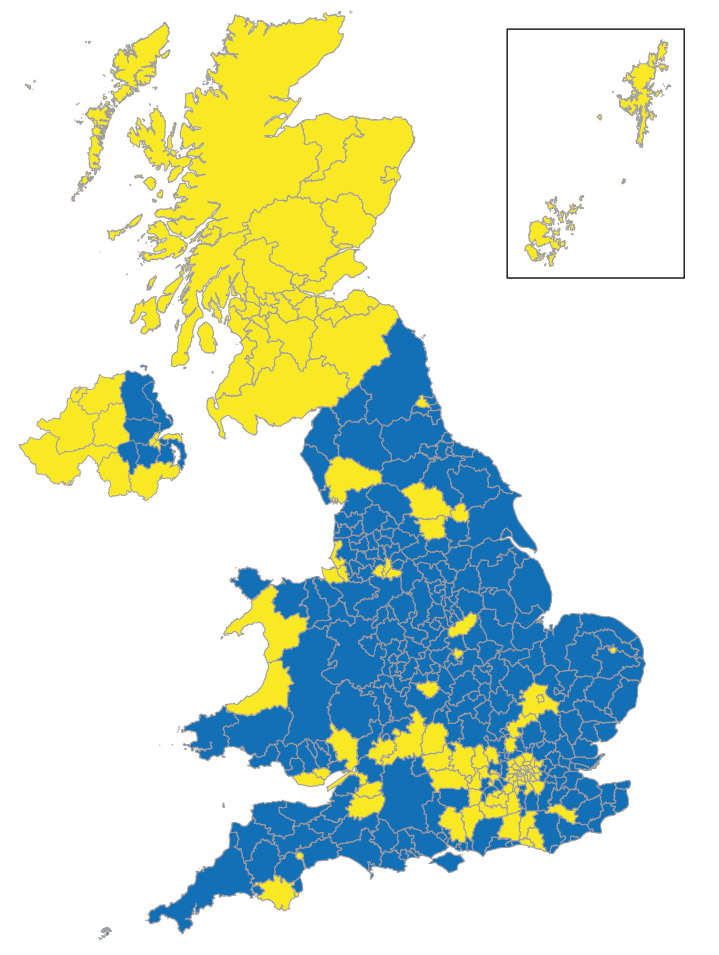 The word ‘historic’ is bandied around a lot, but June 23rd, 2016, the day that the UK voted to leave the European Union (EU), was deserving of such an epithet, as the country divided politically along geographical lines ominously similar to those of 1638. I spent the following day, just hours after the result had been announced, at a conference in London devoted to public history. The mood was sombre. It is no secret that a majority of academic historians in the UK were in favour of remaining in the EU. In May 2015, History Today attempted to kick start a debate on Britain’s place in Europe, publishing an article by David Abulafia, Professor of Mediterranean History at Cambridge and a key member of the Eurosceptic group, Historians for Britain.

The response was extraordinary. Almost 300 historians signed an open letter taking issue with Abulafia, arguing that Britain’s past can only be understood in the context of its continuous interaction with Europe, implying that the UK’s future would be richer, in more ways than one, if it remained a member of the EU. Some historians, such as Peter Frankopan and Lucy Inglis, accused both sides of parochialism, but the debate was by and large closed.

Hindsight is a wonderful thing, but might it have been better if the debate among historians had been more sustained? As someone who voted Remain, I felt that a more nuanced conversation among historians of multiple perspectives and specialisations would have been a good thing and might have led to a higher level of public debate. And there were historians, albeit mainly well-established men, willing to make an articulate case for Leave: as well as Abulafia, these included Noel Malcolm, Robert Tombs, Jeremy Black and Andrew Roberts.

In the days immediately before the referendum, a number of distinguished historians assembled in Downing Street in support of the Remain campaign at the invitation of George Osborne, Chancellor of the Exchequer, and then went on to publish an open letter in the Guardian. Some historians have since spoken of their regret at becoming so close to a government they were hardly enamoured with, while others have told me that, despite supporting the Remain campaign, they withheld their signature. Historians should speak truth to power, not for it.

Ironically, perhaps tragically, the debate about the UK’s place in Europe has become more nuanced, more illuminating since the referendum, as the UK enters uncharted and perilous waters. Historians will have a major role to play in that future – see Peter Mandler’s excellent dissection of the state of our nations published in Dissent magazine soon after the referendum result. But in a less deferential, more divided age, historians must learn once again to show, not tell.