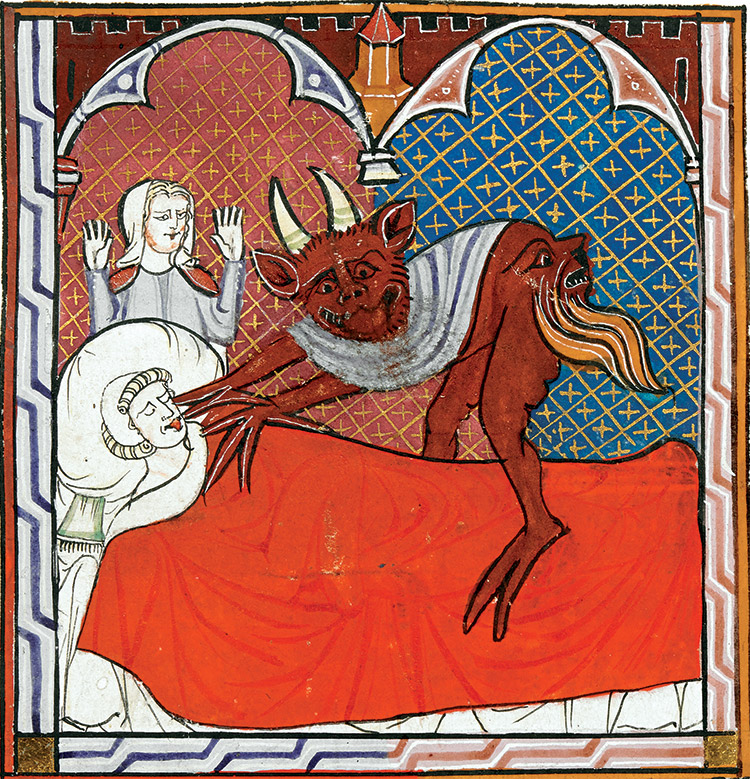 Overcome by seasonal goodwill, we’ve chosen a selection of the best articles we’ve published in 2017 and made them free to read until the end of the year. If there’s a better advertisement for a subscription to History Today, we can’t think of it. Don’t miss out in 2018: subscribe now.

The Perils of Piety
Katherine Harvey
Medieval understanding of the soul and the body meant that a saintly life was a life of physical restrictions. Bishops put themselves through extreme suffering from weeping and celibacy to starvation and, sometimes, death.

Vietnam before the War
Christopher Goscha
Vietnamese national identity has been forged in opposition to foreign invaders. But while a united Vietnam is a recent development, the country has long been coloniser as well as colonised.

Martin Luther and the German Reformation
Bridget Heal
On the 500th anniversary of the Reformation, an account of the man who split western Christendom for good and the continuing relevance of his achievement.

Romania’s Problem With Dracula
Duncan Light
Bram Stoker’s novel was a mixed blessing for Romania. It attracted tourists, but the legend was at odds with communist ideals and made a villain of a national hero.

Christopher Who?
Claudia Rogers
Columbus kept a daily journal recording his encounters with the indigenous peoples of the New World. But what did they think of him?

The Myth of Mummy Wheat
Gabriel Moshenska
Despite a total lack of evidence, the belief that grains of wheat found in Ancient Egyptian tombs could produce bountiful crops was surprisingly hardy.

Murder at the Vatican
Catherine Fletcher
An unsolved Renaissance mystery casts light on the dark world of extortion, revenge and power politics at the heart of the Catholic Church.

People of the Future
Andy Willimott
The October Revolution of 1917 inspired a generation of young Russians to embrace new ideals of socialist living.

Latin Lesson
Katherine McDonald
Latin was used throughout the Roman Empire, but it shared space with a host of other languages and dialects, including Greek, Oscan and Etruscan, which give us a unique perspective on the ancient world. 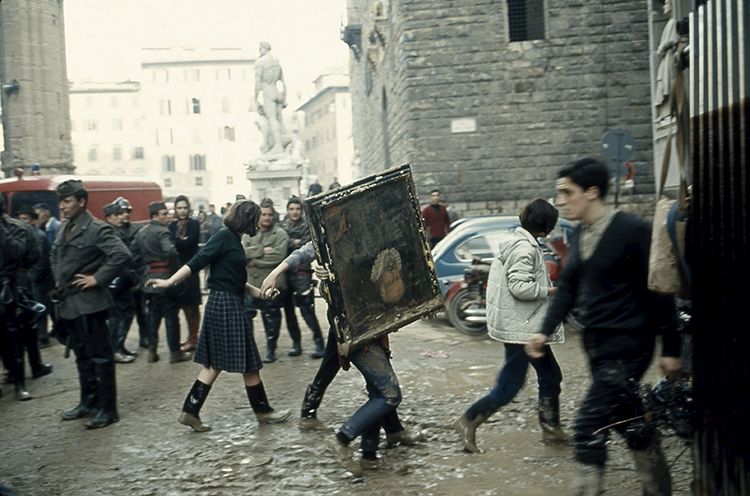 The Poisoned Will of Jean Meslier
Morgane Guinard
A French priest’s shocking attack on religion called for the fall of altars and the heads of kings.

Lost at Sea: The Dangers of Emigration
Gill Hoffs
Seeking a new life when poverty forced them from their homes, Victorian emigrants were at the mercy of others.

There’s plenty more where that came from: see you in 2018.