The shortlist for the best new history book of the year has been released. 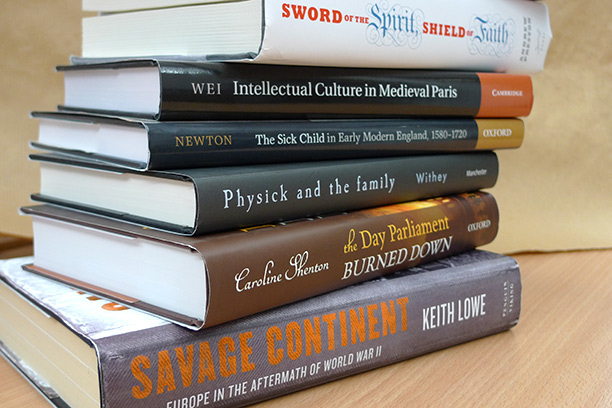 The shortlist for the Longman/History Today Book Prize 2013 is announced today.

The award is given for an author’s first or second work of history published between October 2011 and September 2012. The winning book will have contributed significantly to making its subject accessible and rewarding to the general reader of history.

The winner will be announced on January 9th, 2013 at the Royal Society, London.

Andrew Preston, Sword of the Spirit, Shield of Faith: Religion in American War and Diplomacy (Knopf).