Nicholas Henderson describes the work of the Bourbon monarch and his reforming Ministers.

Charles III of Spain: an Enlightened Despot, Part I

Nicholas Henderson describes how a Bourbon Prince of a junior line became the greatest monarch Spain had seen since Isabella the Catholic.

A study of diplomacy in transition by Nicholas Henderson 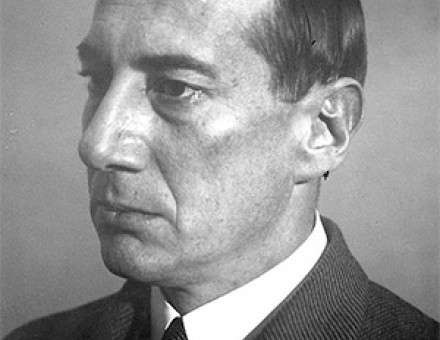 How did Britain come to make the promises to Poland that resulted in a declaration of war against Germany in September 1939? Sir Nicholas Henderson unravels a curious story.

Why did Germany declare war on the US in December 1941? Nicholas Henderson considers motives and consequences in the days before and after Pearl Harbor.

Hitler and the Rhineland, 1936 - A Decisive Turning-Point

Hitler's march into the demilitarised Rhineland heralded Churchill's 'gathering storm' – but could the Fuhrer's bluff have been called and the Second World War prevented? Sir Nicholas Hederson, who as Britain's ambassador in Washington during the Falklands crisis saw diplomatic poker eventually turn to war, offers a reassessment of the events of 1936.