Mark Juddery looks at the historical backdrop to the much-loved 1950s Hollywood musical, Singin’ in the Rain in which Hollywood tells its own story of the arrival of sound to the big screen. 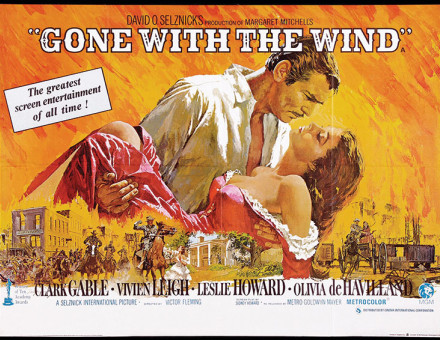