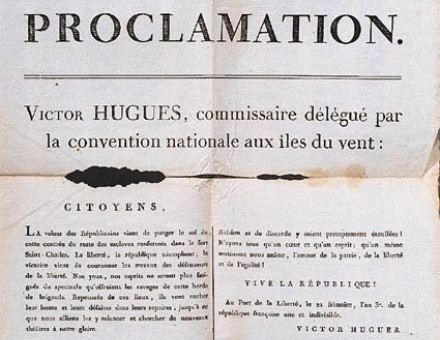 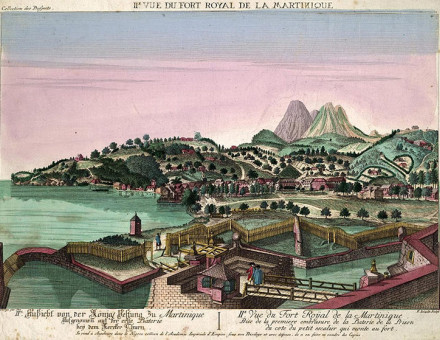 After the French Revolution, the colony of Guadeloupe experienced many upheavals and was, for much of the time, virtually independent. Nevertheless it kept the French flag flying against both Americans and British, its garrison deriving much strength from its newly-freed slaves. When Napoleon came to power, the black population revolted the Black Consul’s racist policies. H.J.K. Jenkins retells the story.