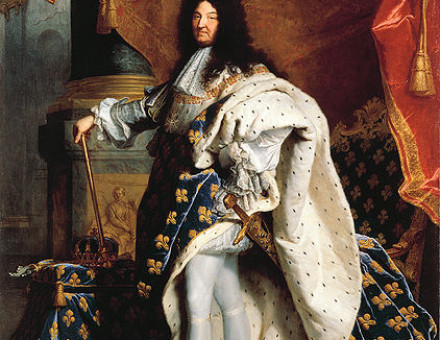 Already rocked by defeats in the War of the Spanish Succession, Louis XIV’s France faced economic meltdown as the chaotic nature of its finances became apparent. Guy Rowlands discovers striking parallels with the current credit crunch as he charts the crisis that was to lead, ultimately, to the French Revolution.