David Carpenter introduces a major new resource for the understanding of 13th-century history. 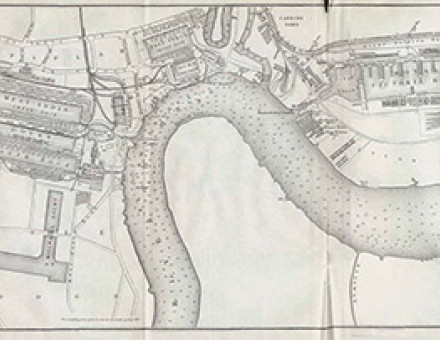 Gone to the Docks

David Carpenter recalls the vanished world of the London docks in the 1950s.

The Minority of Henry III

'Woe unto the land whose king is a child'; but despite a foreign claimant and rebellious barons, a nine-year-old monarch was steered successfully to adulthood in twelfth-century England by loyal guardians. David Carpenter tells how it was done and its impact on future constitutional developments in the Middle Ages.