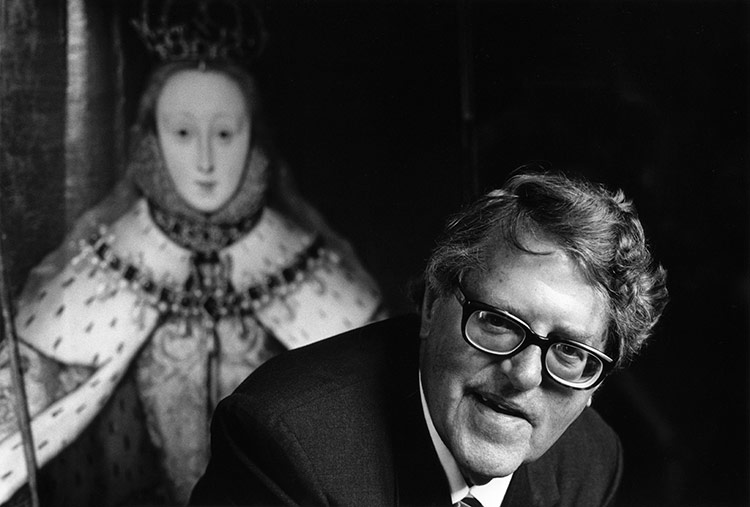 Asa Briggs, who has died at the age of 94, was a supporter of and adviser and friend to History Today since it was founded in 1951. During his later years he was understandably less mobile than in his globe-trotting days, when he earned the nickname Lord Briggs of Heathrow, yet he remained sharp until the end. I last saw him just a few weeks ago at his home in Lewes. He had lost neither his ravenous curiosity, nor his taste for champagne.

Though pre-eminently a social historian, principally of the Victorian age, Briggs’ long career was marked by an extraordinary breadth of interests: he played a major role in the establishment of Britain’s new universities, Sussex in particular, and the Open University; he was the official historian of the BBC; he wrote incisively on Intelligence, with insights gained when working as a young officer at Bletchley Park during the Second World War; and, long before it became fashionable, he took a keen interest in Chinese history and culture, attested to by his vast collection of political figurines brought back from his many visits there.

Few, however, even his closest colleagues, knew about Briggs the poet, though he had been composing verse since his days at Keighley Boys’ Grammar School in Yorkshire. One hundred of his poems are collected in Far Beyond the Pennine Way, published by EER. I will let others appraise the literary quality of Briggs’ work, but they display a deep and perceptive engagement with the past going back to the author’s youth. One poem from December 1936, ‘The Armies of Islam’, is frighteningly prescient, while the aspiring historian’s meditations on the Italian-imposed exile of Ethiopia’s Haile Selassie (‘May they give back to him his rightful home’) and the rise of the European dictatorships reveal a youth engaged with a world in grave crisis. Most striking is his response to the bombing of Guernica (Briggs got to know Basque child refugees in Keighley):

Let us prepare for action; by God’s grace
Even for war, so that it may never again be said
That England shrinks in cowardice, timid, afraid.

Over eight decades Briggs sustained an engagement with the world and its past, reflected in verse composed in Shanghai, Beijing, Portugal, California, Montana, the West Indies and, of course, Yorkshire. Few people in their mid 90s have had new sides to display, but then Briggs always surprised us. He will be missed. 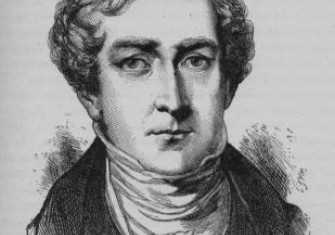