Public Opinion Comes of Age: Reform of the Libel Law in the Eighteenth Century

A series of cases over a period of sixty years had raised the question of whether juries could pronounce on the substance of charges of libel and sedition or merely on the facts of publication. H.M. Lubasz writes how Fox’s Libel Act of 1791 put an end to doubt and thereby admitted the public to a larger vote in political affairs.

The Sword in Warfare

The use of the sword as an effective military weapon has been abandoned since the First World War, but its decline had begun at a very much earlier period. T.H. McGuffie describes how, during the Franco-German struggle of 1870-1871, among some forty thousand cavalry engaged, only six men are believed to have received a mortal sabre-wound.

In producing the complex of events that was to lead the Southern States from Union to Confederacy, Peggy Eaton – aggrieved wife of President Jackson's Secretary of War—played a small, but curiously dramatic, part.

Alexander the Great and the Creation of an Empire, Part II: The New Empire

When Alexander assumed the despotic state of the Eastern monarchs he had overthrown, he aroused growing resentment among his loyal Macedonian followers. E. Badian carries the story on, to his early death in the year 323 B.C

John Lomax recounts how, for nearly two centuries, a priestly protectorate ruled over the native tribes of Central South America. In an age of slavery and merciless exploitation, the Jesuit fathers established a government based on justice, peace and harmony. Their subjects began the working day, and marched homewards again, to the sound of music, preceded by the Mayor and his officers wearing gold-trimmed uniforms and plumed hats. 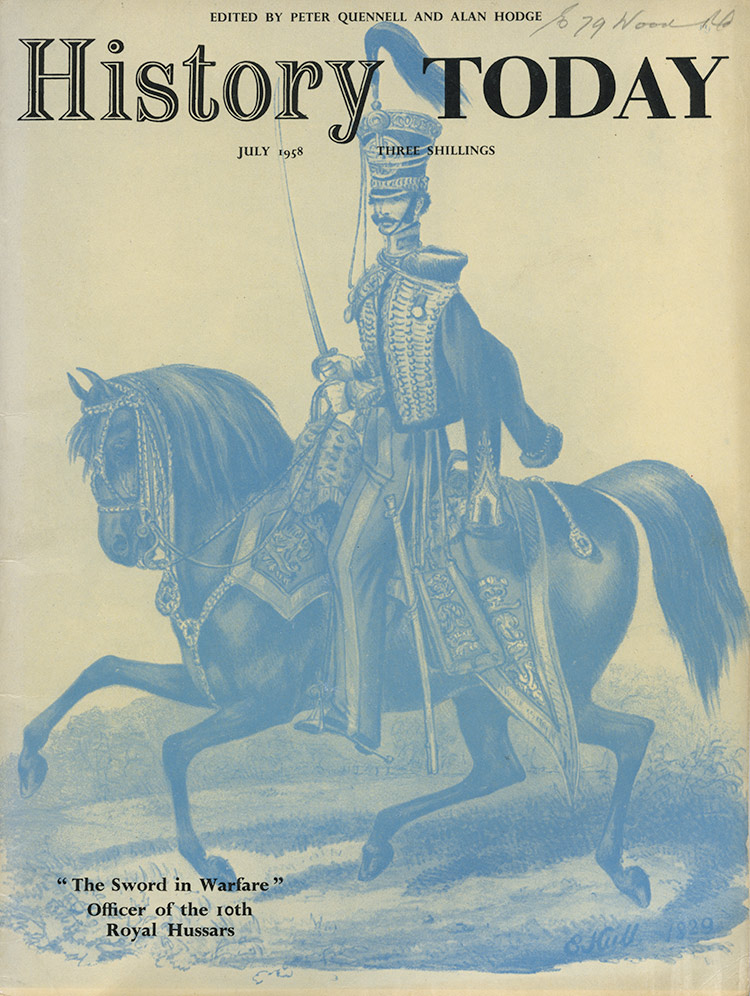