Mack Holt argues that the early-modern obsession with tradition was sometimes a deliberate smokescreen for innovation. 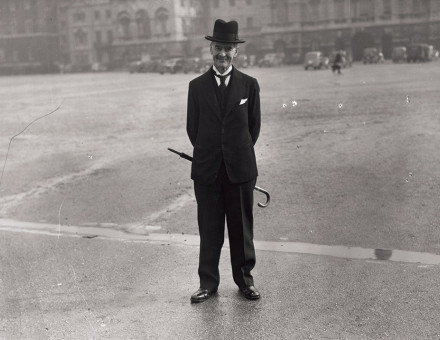 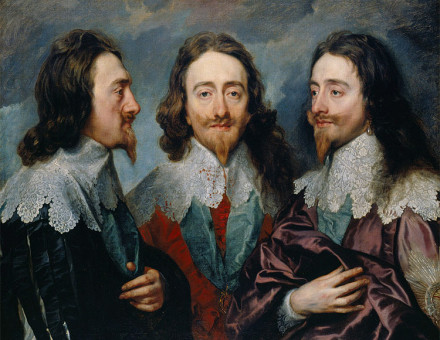 Henry VIII and his Ministers

John Guy doubts whether policy was ever imposed on the most wilful of kings.

Martin McCauley argues that our obsession with Stalin as a mass murderer evades the real question – how did his system work?

The triumph of good guys over bad is still the popular picture of British history, invented by Whig historians in the nineteenth century. Liberty defeated tyranny and Protestants defeated Catholics in a predetermined victory that made Britain unique. Historical opponents of this inevitable triumph were sidelined as lost causes. Jeremy Black argues that history is more complex.

He marketed himself as a man of principle - a public image of which David Eastwood exposes the inaccuracy.