The Anglo-Japanese Treaty of Alliance, the first between a European country and an Asiatic power against a Western rival, was signed on 30 January 1902. 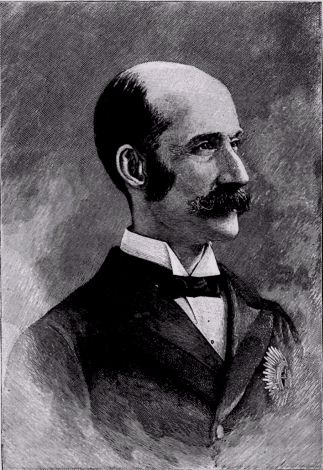