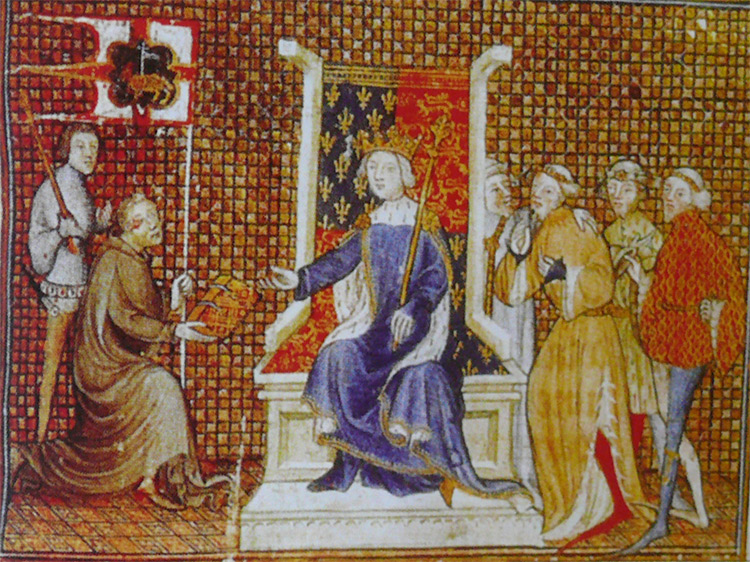 In 1395 the crusading propagandist Philippe de Mézières sent an eloquent plea for an Anglo-French crusade to Richard II of England. 'Remember', he wrote:

... that the Holy Catholic Faith, for which so many of your ancestors, the blessed kings of England suffered martyrdom, today in Jerusalem and Syria, Egypt and Turkey, and throughout the East, is trodden under foot, dishonoured, deserted and abandoned... and the divine sacrifice and Office forgotten and held in abomination... God grant that you two kings (Richard and Charles VI of France) may do all that remains to be done, to the consolation of all good people.