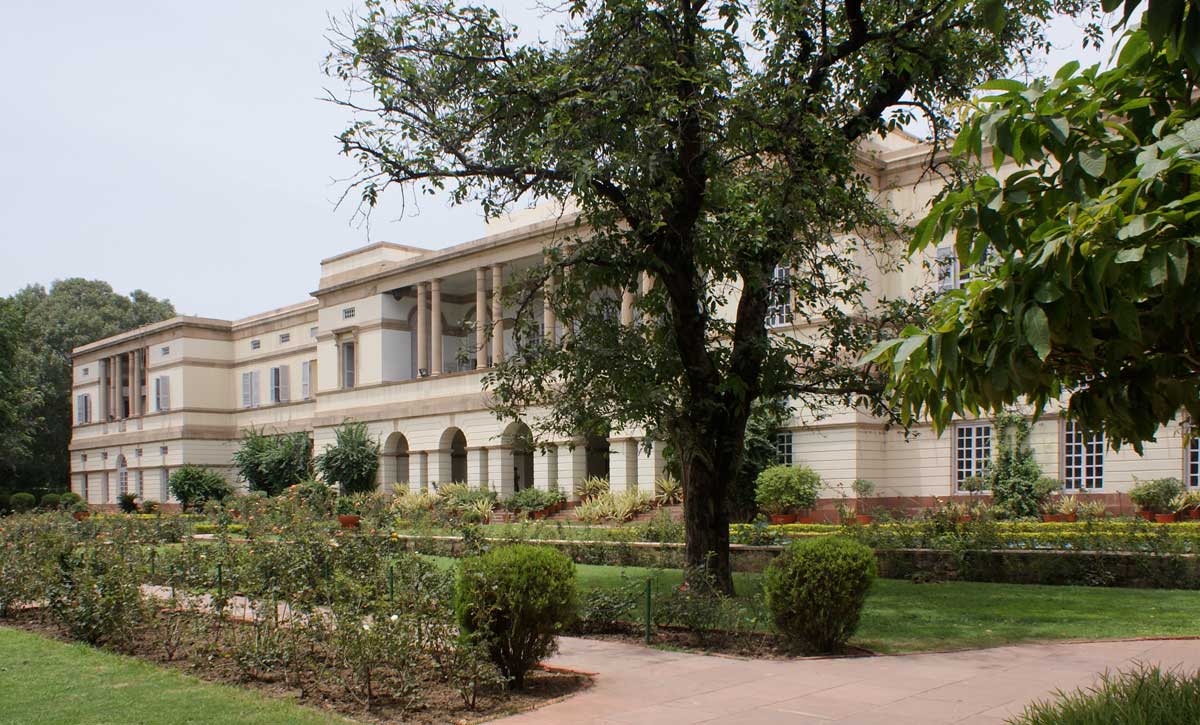 Why are you a historian of modern South Asia?

Because South Asia provides an extraordinary window on the making of the modern world.

That history doesn’t teach any lessons – only historians do.

Sir Michael Howard. As a doctoral student, I catalogued his extensive papers and learnt much about the craft of history in conversations with him.

I am fluent in Tamil and Hindi, speak Telugu and Bengali, read Sanskrit, Russian and German. I am learning Spanish with my daughter.

That British colonialism was the only external relationship that shaped the history of modern South Asia.

The origins of the First World War. It was inevitable.

The popular military histories that bloat the shelves in bookstores.

The new global history of capitalism that combines economic and geopolitical, material and intellectual histories.

The Art Institute of Chicago.

Our complacency about the unfolding ecological crisis.

Srinath Raghavan is Professor of International Relations and History at Ashoka University, India. His most recent book is Fierce Enigmas: A History of the United States in South Asia (Basic Books, 2018).