Belarusian memory of the Second World War once helped legitimise the Lukashenka regime. Now it is undermining it. 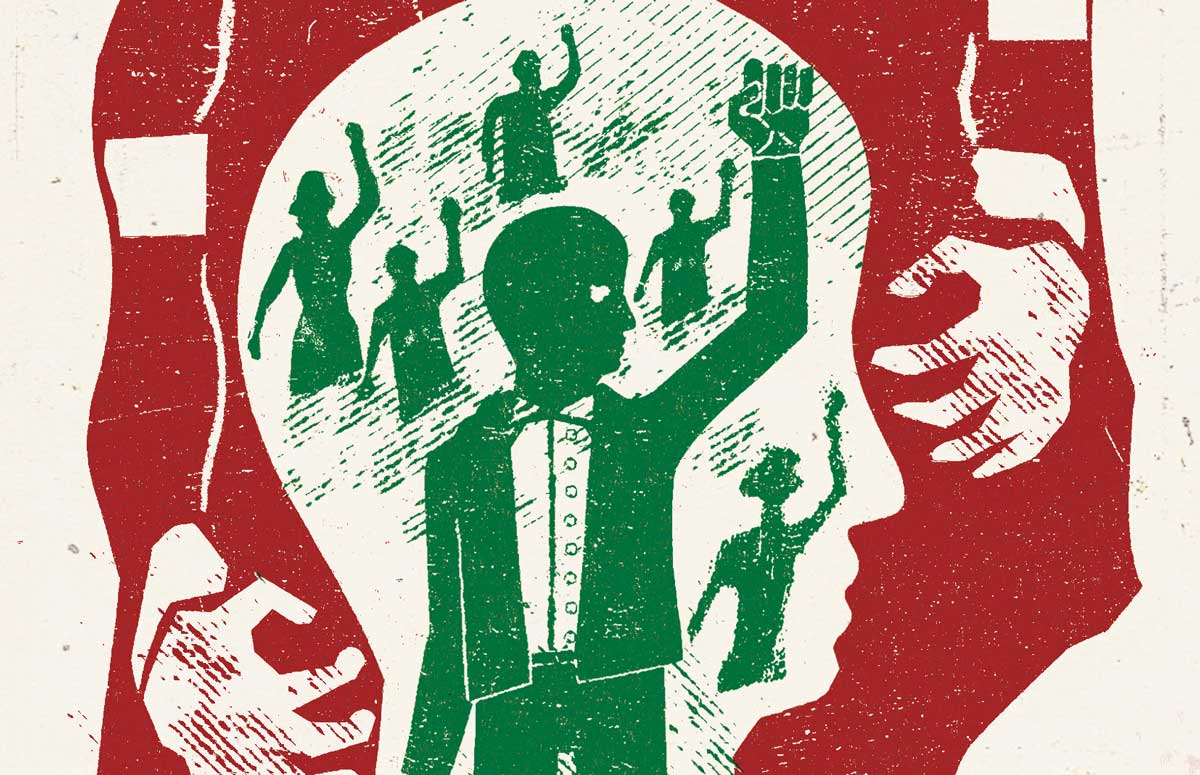 The Belarusian authorities described as ‘war’ the protests that have gripped the country since the fraudulent presidential elections of August 2020. This was more than a crude attempt to misrepresent the reality of the police and the army attacking peaceful protesters with brutal force. It was an effort by the embattled regime to use one of the country’s most significant historical memories – that of the Second World War – in its fight against the greatest challenge it has faced in its quarter century of existence.

References to the Second World War are ubiquitous in the current protests. This might seem surprising; for nearly 26 years it was president Alyaksandr Lukashenka who led state efforts to cultivate public memory of the war to secure popular support for his regime. Lukashenka once claimed that his father died fighting in the war, a story contradicted by the fact that he himself was born nine years after its end.