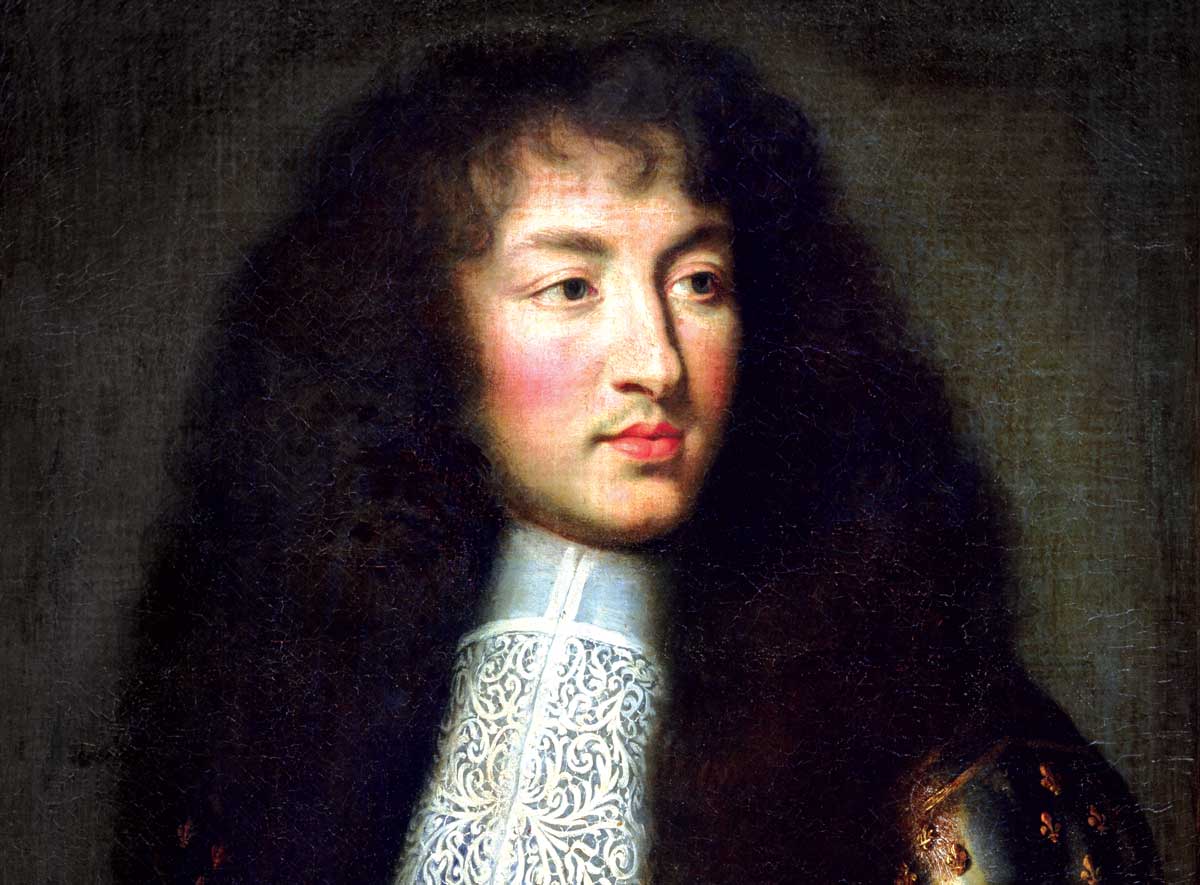 Louis XIV was a national leader committed to expanding the borders of France: the acquisition of Alsace, Franche-Comté and half of Flanders are among his most lasting achievements. Equally he was a European, dedicated to improving France’s position in what was then called ‘the system’ or ‘the balance’ of Europe. Through embassies, subsidies and military alliances, he reinforced his kingdom’s relations with Sweden; Poland, where his cousin the Prince de Conti was briefly elected king in 1697, but was rapidly replaced by his wealthier rival the Elector of Saxony; Bavaria; and France’s longstanding ally, the Ottoman Empire.