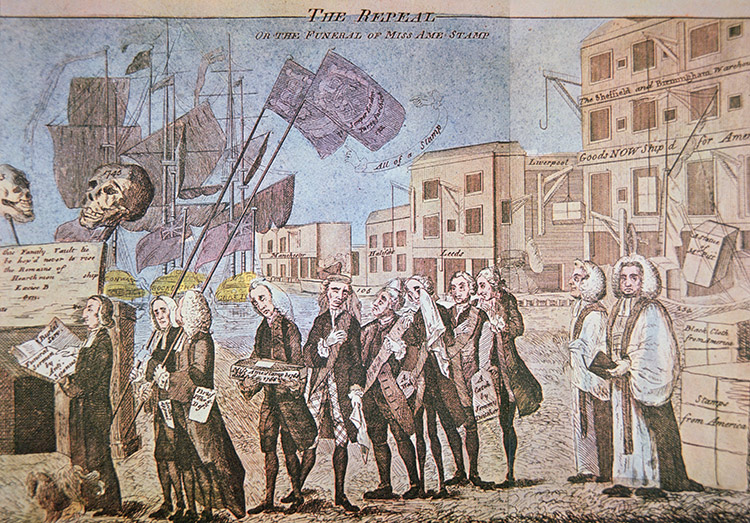 Representatives of seven of the American colonies met at the Congress of Albany in June 1754. The aim of the conference was to bring these starkly different and disunited colonial entities into a joint defence pact against French aggression, in what would become known in America as the French and Indian War and in Britain as the Seven Years War.