Detective stories captured the imaginations of the British middle classes in the 20th century. William D. Rubinstein looks at the rise of home-grown writers such as Agatha Christie, how they mirrored society and why changes in social mores eventually murdered their sales. 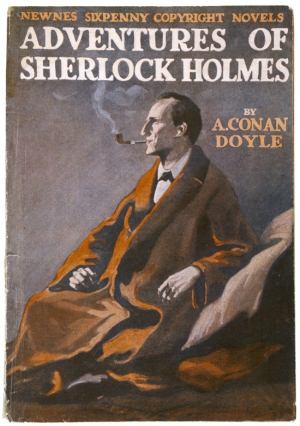 Between around 1910 and 1950 England was in the grip of a genteel crime wave; a seemingly endless output of murder mysteries, generally set among the upper and upper middle classes and usually solved by a brilliant amateur detective rather than by the police. They were read enthusiastically and with an insatiable appetite by British middle-class readers. The ‘golden age’ of the English detective story during this span of 40 years or so is an important and often overlooked feature of English popular culture, as significant in its way as the dance bands and the early BBC.