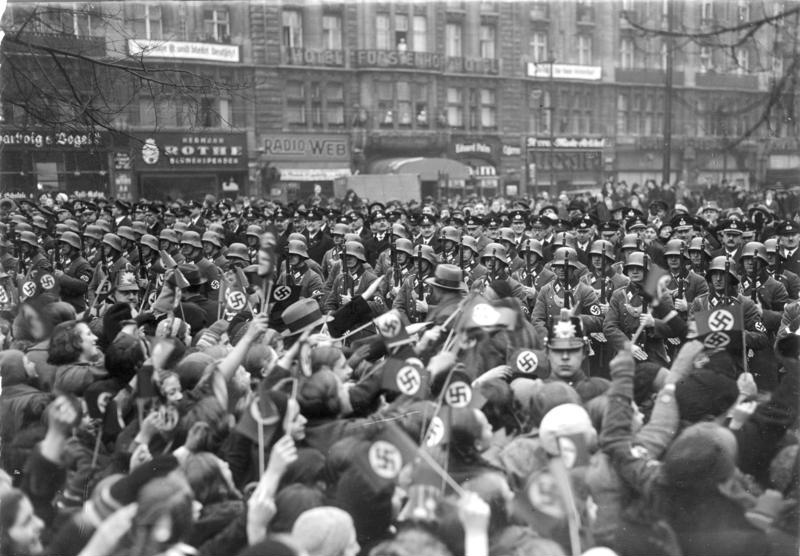 The penalties imposed on Germany after the First World War included the permanent or temporary annexation of territory, including the Saarland area of the Rhineland, which was rich in coal. Under a League of Nations mandate of 1920 the Saar region was to be governed for 15 years by a commission appointed by the League, while control of the coal mines was given to the French, who pocketed the proceeds as part of their reparations. When Adolf Hitler came to power in Germany, some of his opponents took refuge in the Saar, where they campaigned for the area to remain under the League, but the great majority of the people living there were Germans and there was rooted hostility to France.