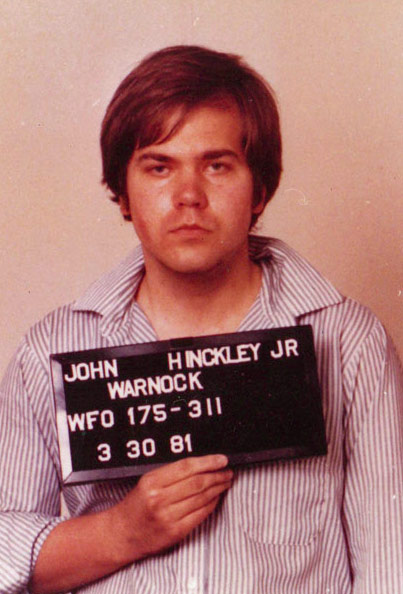 The 20th century saw a number of historically significant assassinations, some carried out by lone assassins, others involving one or more accomplices.

With JFK’s assassination on November 22nd, 1963, and the shooting two days later, live on television, of Lee Harvey Oswald, a new age dawned. For the first time the vivid immediacy of such acts was brought into the homes of millions. News broadcasts, films, books and documentaries debated and speculated upon every facet of these tragic dramas. Perhaps because of the apparent lack of motive or the randomness of some assassinations, the public did not always find the ‘lone assassin’ theory a believable one, and increasingly became receptive to conspiracy theories.

As Henry Steele Commager, who studied the conspiracy phenomena, said in 1967: