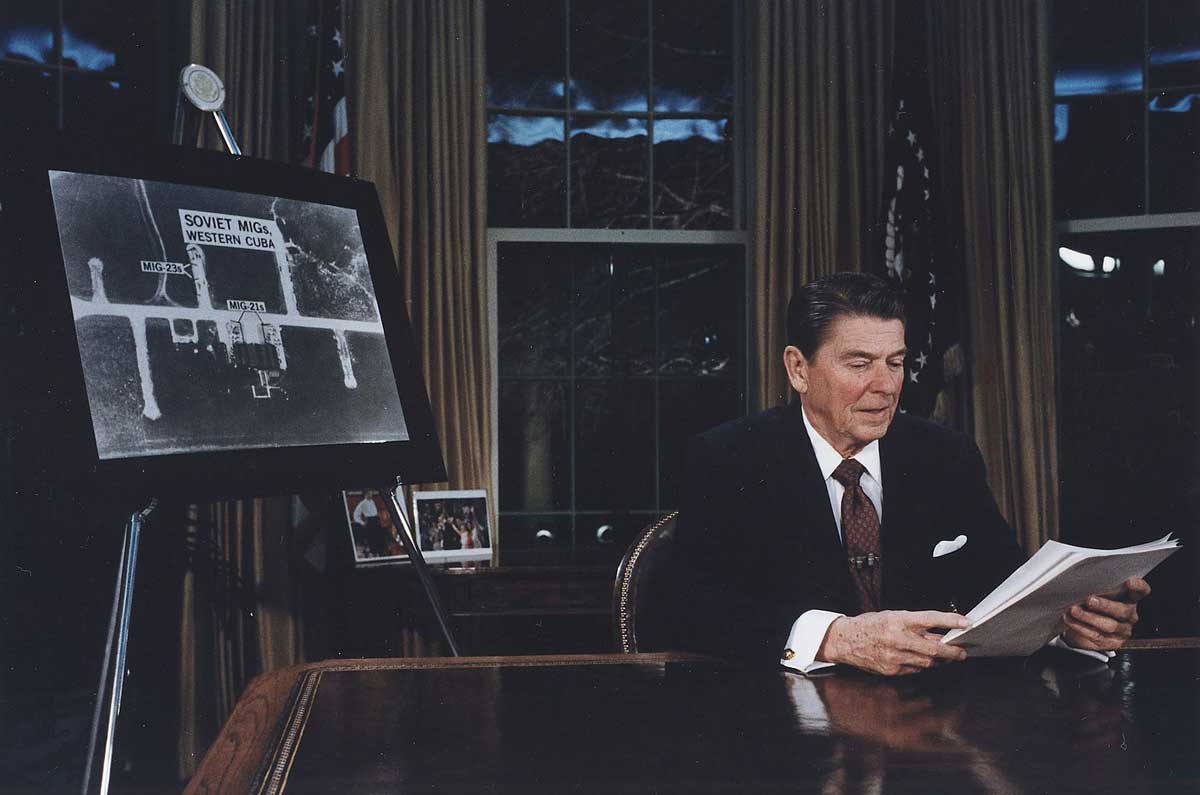 When the special edition of George Lucas's film Star Wars was released in January 1997, the distributor's press book proclaimed:

While Star Wars was a defining event for one generation, it has been embraced by new generations, assuring its place as a timeless epic of grand design and boundless fun.