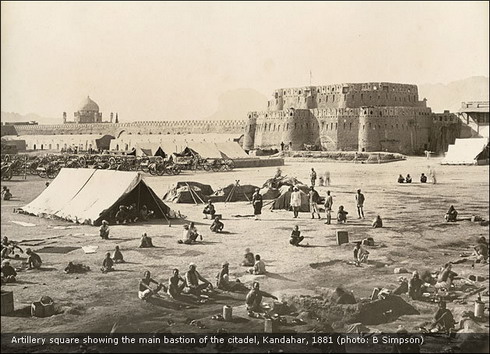 It is 30 years since Russia’s Christmas invasion of Afghanistan, the event that tipped the country into a conflict that has still not ended and that inspired Thomas Tulenko’s piece on British involvement in that country. Written within months of the Soviet invasion, it predicted many of the problems that Russian forces would face .But, in hindsight, two omissions look curious. Except for one brief reference he neglects the importance of the North-West Frontier; and he ignores the role of Islamic fundamentalism as a driver of Afghan nationalism.

The border between Afghanistan and British India, still called the Durand line after the British official who imposed it in 1893, was never stable. Within four years frontier uprisings led to a war that took an army of 40,000 to put down. It began in the Swat Valley, spreading southwards through Bajaur and Buner to Waziristan – all areas now familiar as havens of al-Qaeda and the crucible of the Pakistani Taliban.