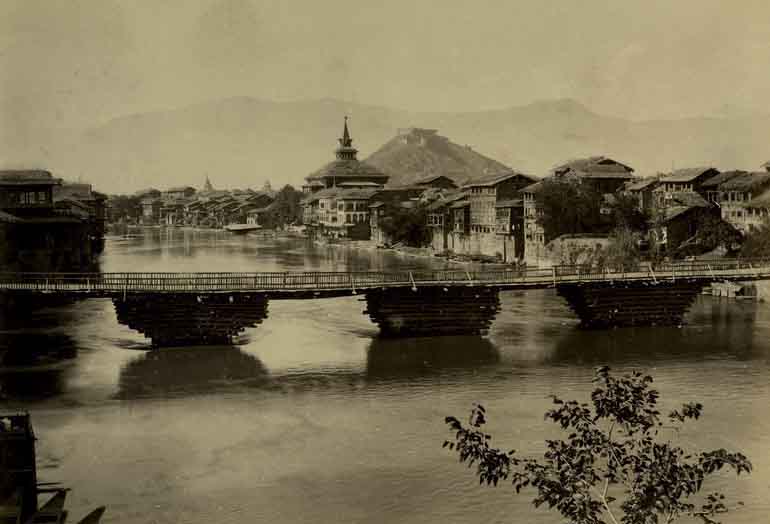 Few commentators in 1947 would have predicted that the Kashmir dispute would remain unsolved and seemingly irresolvable. The official position of both India and Pakistan remains that of each laying claim to the former Dogra Kingdom of Jammu and Kashmir in its entirety, despite border adjustments between China and Pakistan, and despite the 1972 Simla Accord which implicitly recognised the partition of the former Princely State between the two successor states of the British Raj. Pakistan still refuses to believe that the signing of the Instrument of Accession by Maharaja Hari Singh in October 1947 legitimises India's 'occupation' of the area, while the Indians refuse to recognise Pakistan's control of the area known as 'Azad' Kashmir, and that the Northern Territories of Hunza and Gilgit give the state any locus standi in the dispute at all.