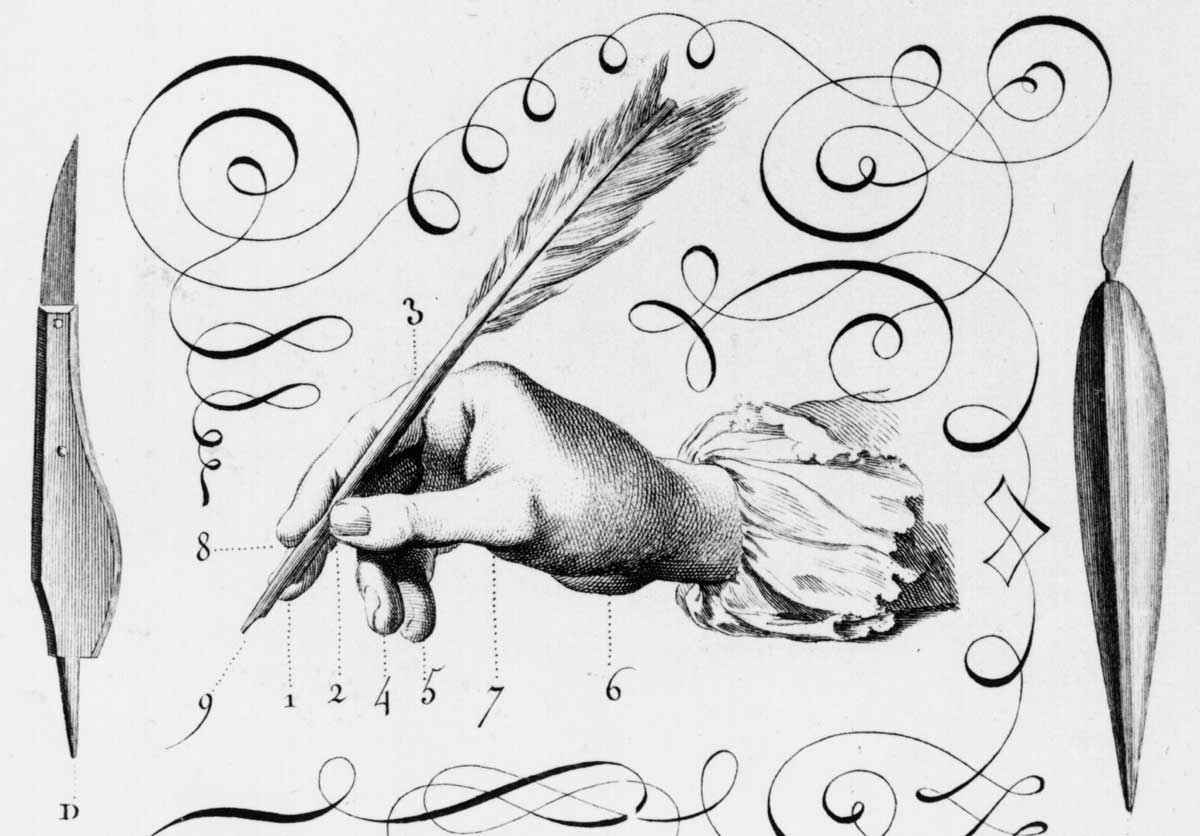 I am currently in the final stages of proofreading my next book and so – in between hunting for wayward commas – I’ve been reflecting on what a strange process it is. It becomes impossible to think about anything but the very smallest details. A project which started off some years ago as a big idea, a vague and nebulous haze of possibilities, has narrowed to the most absolute of specific details: the choice between one word or another; a semicolon weighed against a full stop; lists and lists of numbers to be scrutinised in the index.

It’s not especially interesting or glamorous work, which is perhaps why it’s not something writers and academics seem to talk about much. Most of the decisions I’m making now are invisible to anyone but me, details only one reader in a thousand would notice or care about.

To my eyes, though, each of these minutiae tells part of the story of the book itself. Each choice of word or reference has a meaning separate from that which it contributes to the book – a meaning clear to me, but impossible for even the most careful reader to track. It might be a note to the source that first sparked the whole idea, years before I had decided what to do with it; or a word I chose on one particular day, writing on the bus or in a library, which now – two years and a pandemic later – I have to decide whether to keep or change.

The traces of the pandemic are written all over it. Parts of it didn’t unfold in the ways I had planned, because of difficulties getting hold of sources during lockdown. What’s there now might be better, but I’ll never know how the book would have turned out in normal times. By this stage there are limits to what you can change or regret – and that’s a good discipline, for those of us who have a tendency to over revise.

The best discipline, though, is being brought face-to-face with my own mistakes. If a historian is constantly in conversation with the past, attempting to access the minds of long dead writers through their words, this process of close reading my own work also feels like a conversation with a past self; except this self is me. Was it really me who wrote that clunky sentence, or made such a silly typo? Well, it can’t have been anyone else. There’s not much choice but to find that humbling.

And that’s perfectly fine. It’s not a bad thing to be reminded that we can make mistakes, even in our specialist subject and with our most firmly held opinions. That can make us kinder to ourselves and others, helping us to be better peer-reviewers and better teachers, the more we remember the fallible human being behind the words on the page.

Living in a culture that rewards nothing so much as black-and-white certainty and inflexibility of opinion, it’s also good to remember that we can change our minds. One of my clearest memories from the first year of my PhD was reading a book by an eminent historian, first published in the 1960s and still read and cited in my field. (It’s there in my recently checked footnotes.) What stayed with me about it was the preface, written for a new edition some 40 years after the original publication. There the author confessed to something, which at that stage as a postgraduate student I didn’t know was really allowed: he had changed his mind. He’d written the book as a very young scholar, in haste to produce something in case his hopes for an academic career came to nothing; with greater experience he would have approached the whole subject in an entirely different way. Nonetheless the original book still has plenty of value, even if the eager young historian and the judicious older one would have disagreed on exactly how to write it.

Perhaps in 40 years’ time I, too, will have changed my mind about all the details I’m agonising over now. My future self might be wiser, more able to spot errors and infelicities of expression that I can’t identify at the moment. I hope so. Facts may not change, but historians do and, as we change, so does our understanding of the facts. It’s that which makes history not an inert study of the static past, but a never-ending process of discovery.