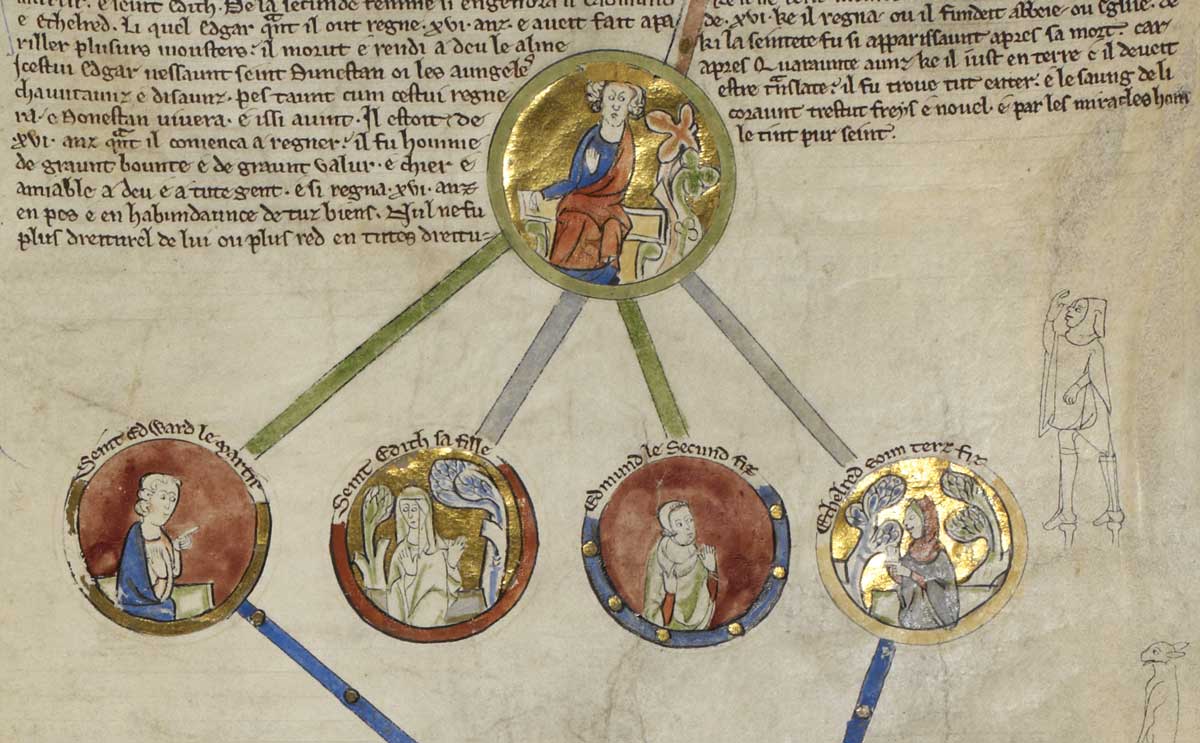 It is strange to think that after Harold died at Hastings the English crown might have gone to a man born in Hungary.

Edgar Ætheling was the son of Edward, nephew of Edward the Confessor, who had been driven into distant exile by Cnut. ‘Ætheling’ was an honorific bestowed by the Confessor when Edgar returned to England in 1057; it means something between ‘of royal blood’ and ‘heir to the throne’. He was still a child.

When the Confessor died in January 1066, Edgar was passed over for Harold. But after Harold’s death things were different. Edgar’s claim had the support of Ealdred, the Archbishop of York, and Edwin and Morcar, two powerful northern earls, not to mention the people of London and perhaps elsewhere. Then the earls changed their minds.

Edgar fought in several rebellions, but ultimately made his peace. His subsequent career sees him either indolent at court or active – sometimes seditiously – everywhere from Scotland to the Holy Land. He seems restless, a one-man Anglo-Saxon diaspora.

William of Malmesbury, writing c.1120, said Edgar was still living, enjoying a quiet old age in the country. It was a fittingly anti-climactic end to a man whose life was one whole might-have-been.