Japan’s responsibility for ‘comfort women’ is avoided by the state and written out of national histories. Activists are working to make Japan confront its past. 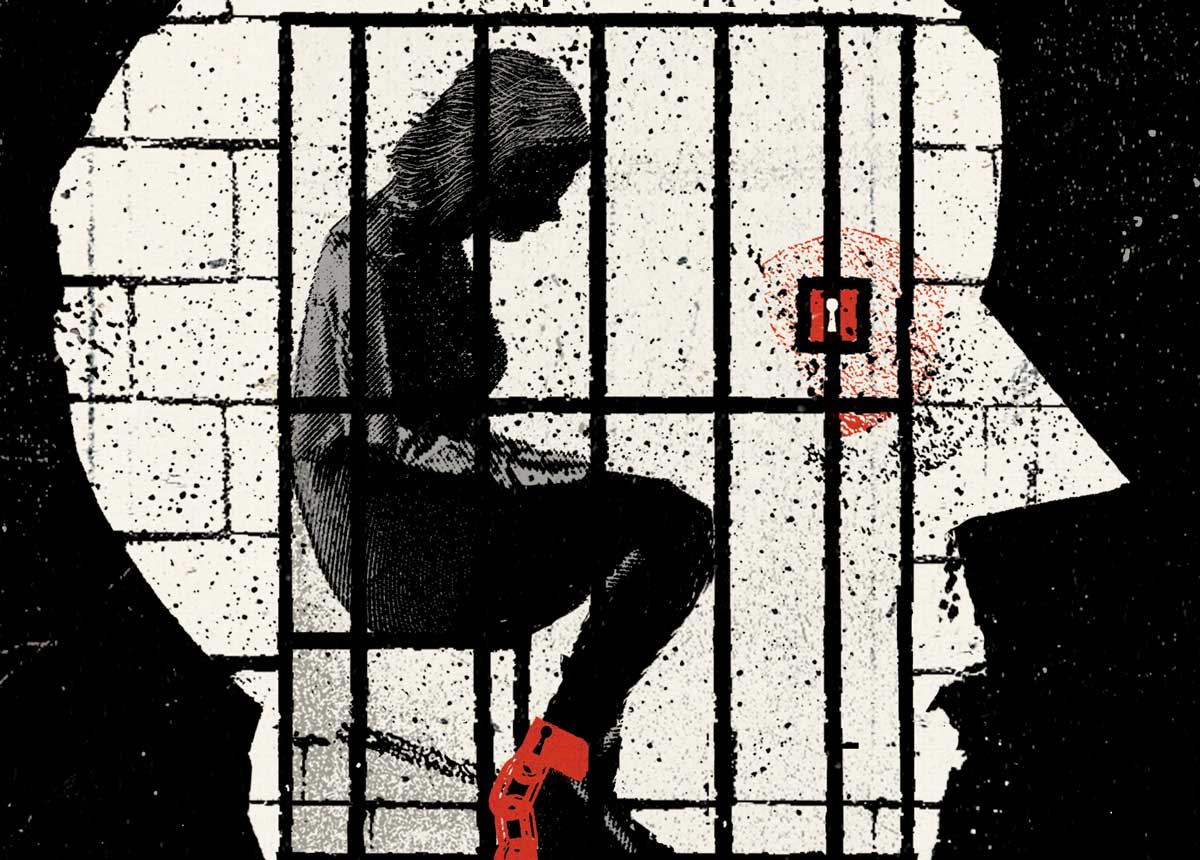 During the Asia Pacific War (1931-45), tens of thousands of women and girls in countries occupied by the Japanese Imperial Army were forced into sexual slavery as ‘comfort women’. Japan was compelled to confront this aspect of its history in the early 1990s, when survivors from South Korea came forward and sued the Japanese state, seeking an apology and compensation. In total, ten lawsuits were filed. Inspired by the survivors’ courage and impelled by a sense of responsibility as members of the perpetrator state, citizens across Japan formed groups to support this fight for justice in collaboration with activist groups in the survivors’ home countries. These included the Association for Supporting the Kanpu Lawsuit, the Association for Supporting the Lawsuits of Chinese ‘Comfort Women’ and the Association for Thinking about the ‘Military Comfort Women’ Issue.