Ethiopia’s current crisis is rooted in a long history of regional and ethnic defiance towards the political centre. 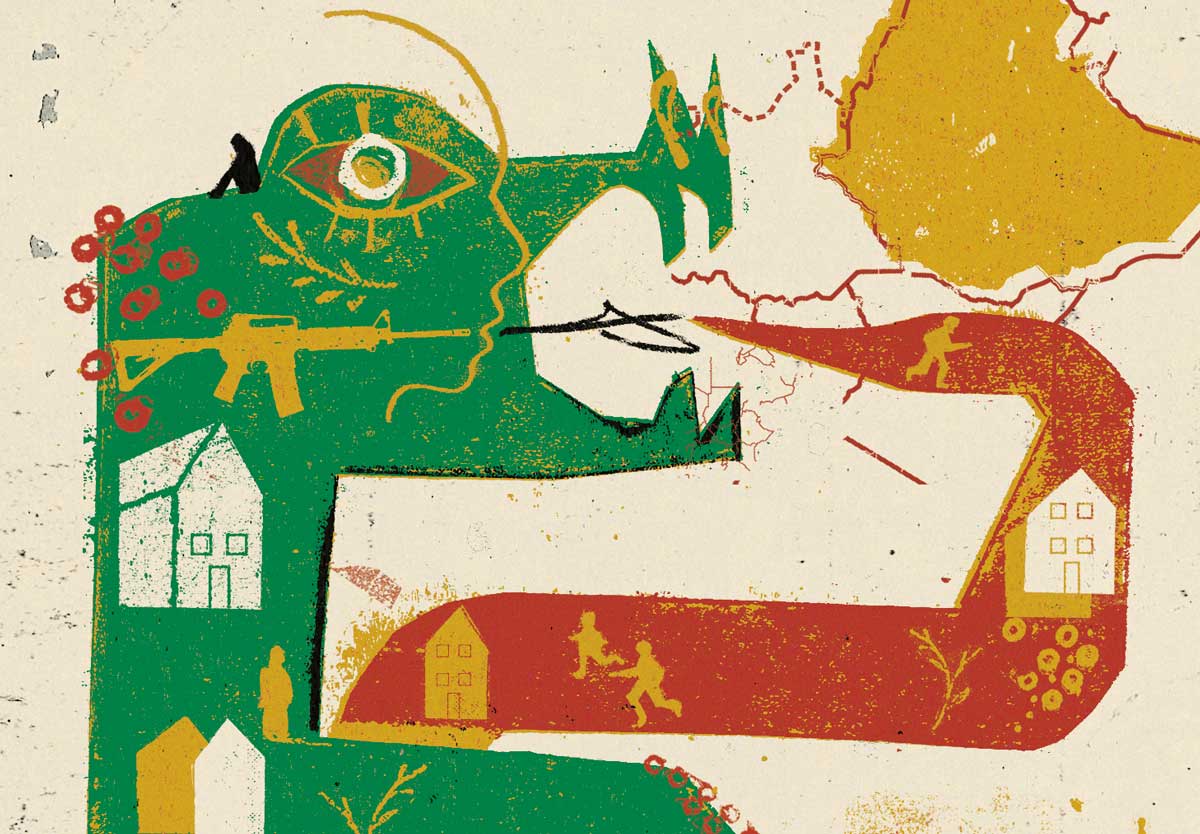 The recent escalation in the dispute between the Ethiopian government and the Tigray People’s Liberation Front (TPLF) is an alarming development. Fighting between federal forces and Tigrayan militias is the result of a collapse in the relationship between Prime Minister Abiy Ahmed’s government in Addis Ababa and Ethiopia’s northernmost province, threatening the integrity of the country and sending tremors across the Horn of Africa.

Events in Tigray – which accounts for just six per cent of the Ethiopian population, but is historically important – are emblematic of underlying conditions in the Ethiopian state. Cycles of armed regionalism, with which successive regimes have had to contend, can be traced back over several centuries. This crisis is just the latest challenge to Ethiopian cohesion, episodically undermined by violent centrifugalism and ethnic nationalism.