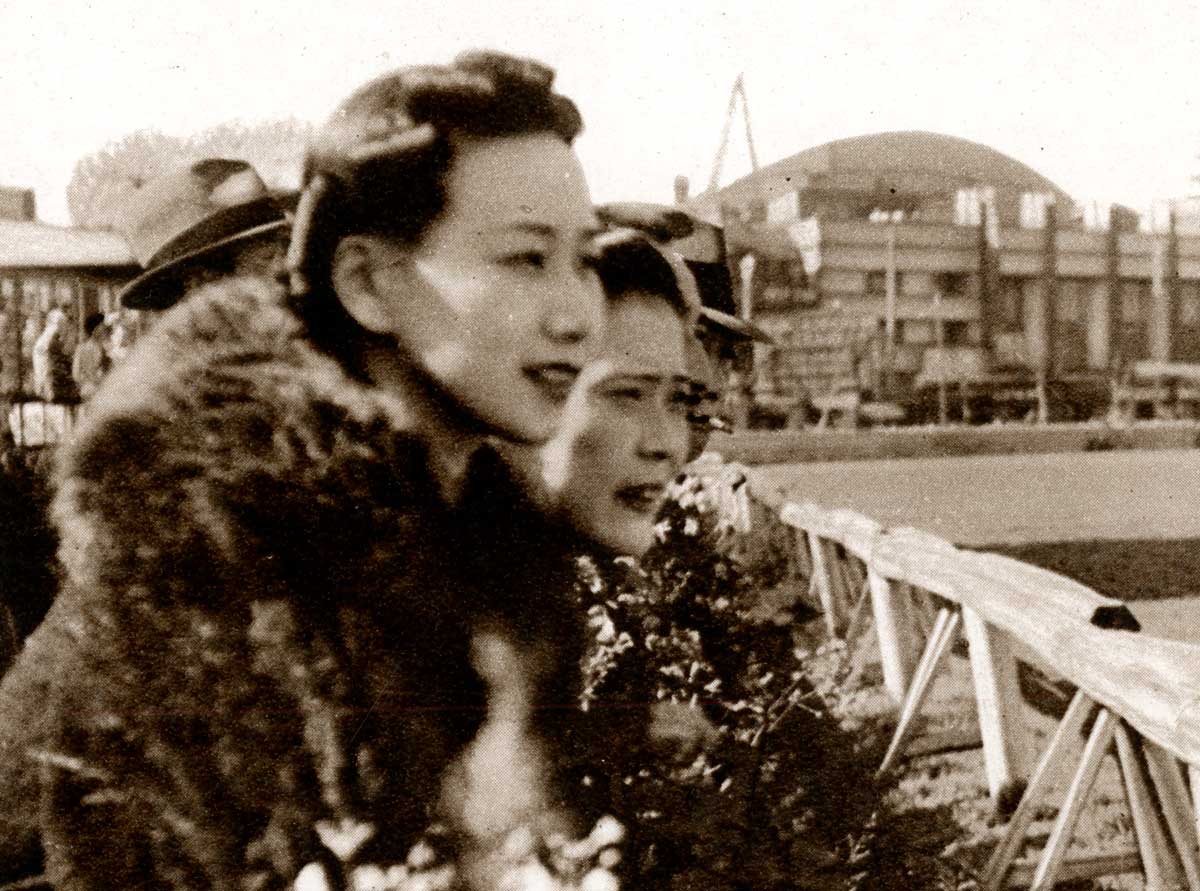 Starting in the 1850s, horse racing in China was a symbol of British colonialism, but was embraced by both locals and expatriates. The sport spread to dozens of ‘treaty ports’, from Harbin in Manchuria near the border with Russia, to Canton in the south and as far west as Chongqing. Shanghai, with a grandstand that came to be among the world’s largest and with facilities second to none, was (with apologies to Hong Kong) its centre.