All the news from our annual awards party. 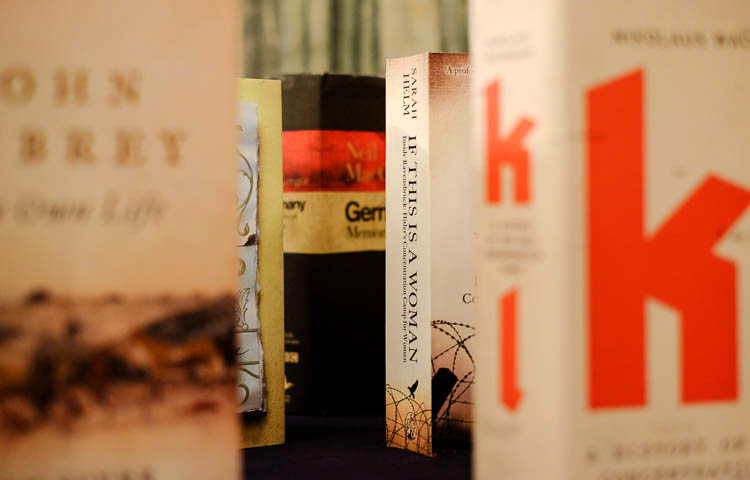 The Law Society in Chancery Lane was the setting for this year's Longman-History Today annual awards party, which took place on January 12th. 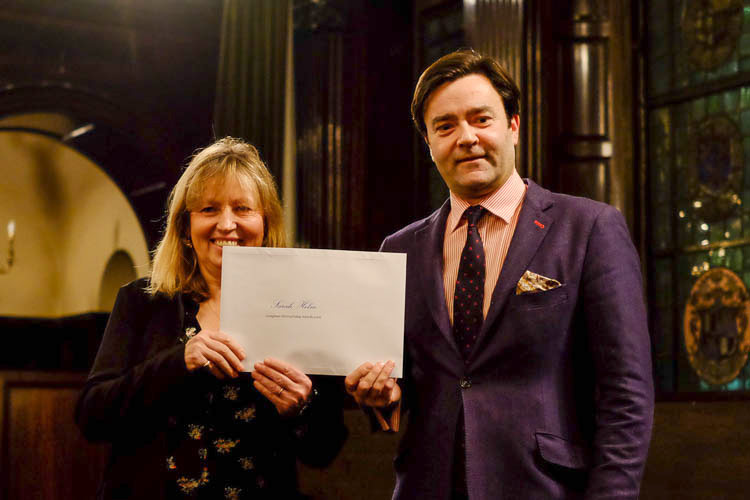 Sarah Helm won the Longman-History Today book prize for If This is a Woman – Inside Ravensbruck: Hitler’s Concentration Camp for Women (Little, Brown). Described by the judges as ‘an outstanding piece of scholarship and historical retrieval’, it stood out on a very strong shortlist. Ruth Scurr’s widely acclaimed John Aubrey: A Life (Chatto & Windus) was highly commended. 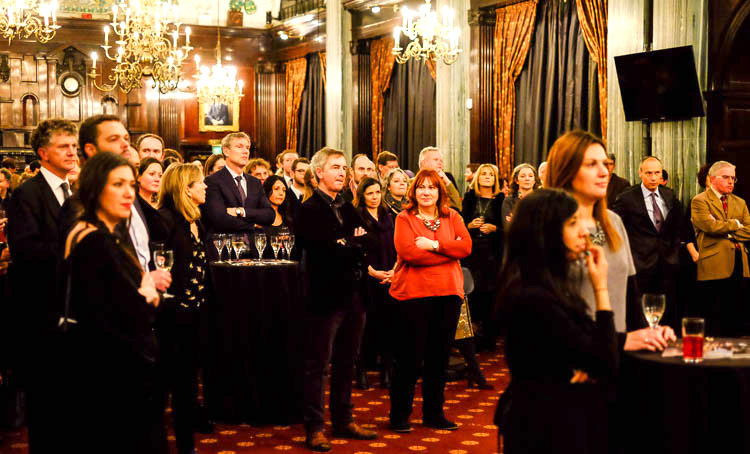 Maria Ranauro won the Historical Picture Researcher of the Year award for her work on Alexandra Harris’s Weatherland: Writers and Artists Under English Skies, while Cora Salkovskis won the Undergraduate Dissertation prize, awarded in conjunction with the Royal Historical Society. 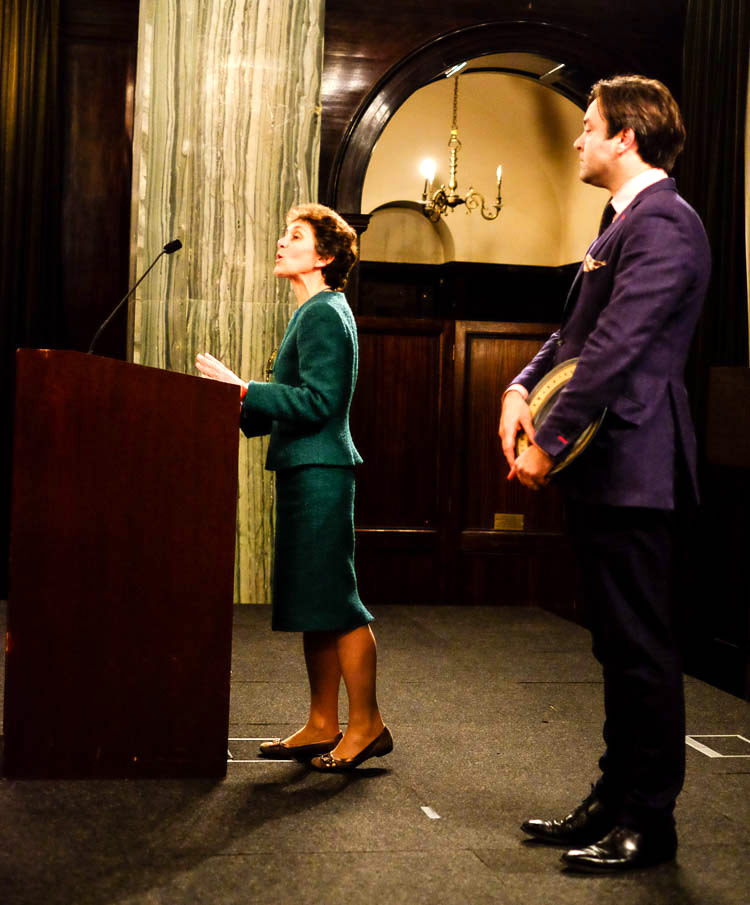 David Cesarani, the distinguished historian of the Holocaust who died in October, was the recipient of the Longman-History Today Trustees' Award. David's wife, Dawn Waterman, accepted the award on his behalf.