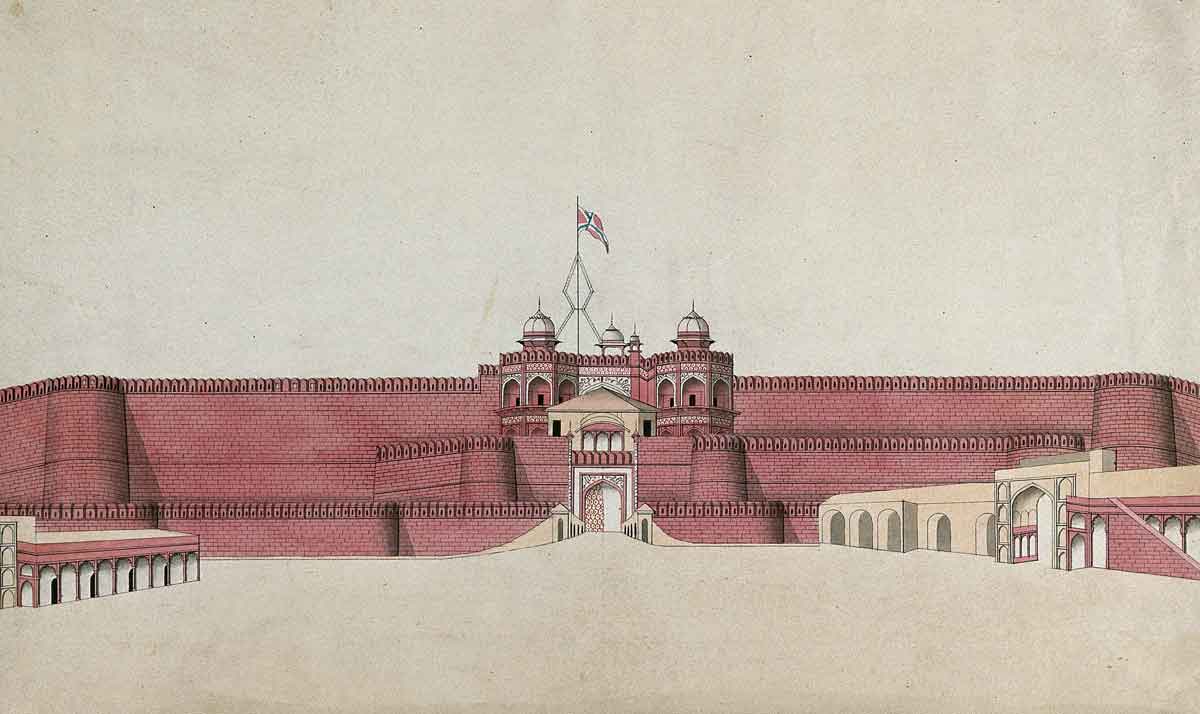 This portrait of 18th-century India is, as one expects of its author, well written and exhaustively researched, told with copious endnotes remarkable for their reliance on indigenous Mughal sources. As William Dalrymple reminds us, such sources were far from impartial when assessing the British masters who were replacing the region’s Mughal patrons. His nostalgia for the disappearing Mughal world sometimes makes him uncritical of such partisan accounts.

Nowhere is this more apparent than in his treatment of Robert Clive, founder of Britain’s Indian empire, portrayed here as a rapacious, racist, corrupt adventurer. Though he undoubtedly displayed these faults at different times, there is scant recognition of the leadership skills that made him such a successful general, despite a lack of military training, and such an able administrator when poacher turned gamekeeper, as Dalrymple concedes, during his second term as Governor of Bengal.

Dalrymple is kinder to Warren Hastings, who built on Clive’s reforms, and to Lords Cornwallis and Wellesley, who completed the Company’s conquest of most of the subcontinent. Hastings is credited with reviving India’s classical heritage via his patronage of the infant Asiatic Society.

Dalrymple is kindest to the poet-emperor Shah Alam, whose long, tragic life forms the spine of this narrative. Witnessing, as a child, the ferocious sack of Delhi by the Persian Nadir Shah, Shah Alam grew up to become an emperor without a throne, seeking shelter from various regional warlords, blinded by a psychopathic Afghan protégé, eventually ending as a pensioner of the British, who treated him more kindly than any of his Indian vassals.

Dalrymple is at his most gripping in detailing the various palace intrigues which were so fatal to the Indian regimes the Company Sahib encountered, throwing light on the oft-neglected support of new, predominantly Hindu banking and business elites, who backed British rule and financed their war machine against oppressive Muslim and Maratha warlords. Dalrymple rightly singles out the joint-stock company as the most revolutionary idea imported by the Company. By the 1780s Bengal had recovered the prosperity and stability that made it the envy of the rest of India and the basis of British military dominance.

Where the book is least successful is in its occasional digressions to present the East India Company as a parable of corporate greed, still relevant as a warning to capitalism today. The Company that emerges is a unique public-private partnership, controlled more by the government in London from 1773 onwards than by the directors who shunned its territorial acquisitions. Dalrymple rightly dismisses the fog of lies and inventions that dogged the parliamentary impeachment of Hastings, who was eventually exonerated after seven years. What he does not mention is that such accountability is unprecedented in the history of any empire, with Parliament scrutinising every document that crossed a governor’s desk in order to enforce human rights.

One fantastic accusation which the book mentions appeared in a tract by a Dutch whistleblower whom the Company had deported from India for diamond smuggling. William Bolts made it his life’s mission to publish the Company’s abuses, real and imagined, including the totally fictitious rumour of Indian weavers cutting off their thumbs to avoid the Company’s service. A salutary warning of how misleading contemporary sources can be.